After Yangon, the next step for us was Bagan, an ancient city located in the Mandalay Region of Myanmar.

From the 9th to 13th centuries, the city was the capital of the Kingdom of Pagan, the first kingdom to unify the regions that would later constitute modern Myanmar. During the kingdom’s height between the 11th and 13th centuries, over 10,000 Buddhist temples, pagodas and monasteries were constructed in the Bagan plains alone, of which the remains of over 2200 temples and pagodas still survive to the present day.

The Bagan Archaeological Zone is a main draw for the country’s nascent tourism industry. It is seen by many as equal in attraction to Angkor Wat in Cambodia.

There’s about 2,000 temples in Bagan and you usually rent e-bikes while in Bagan so you can easily go from a temple to another. 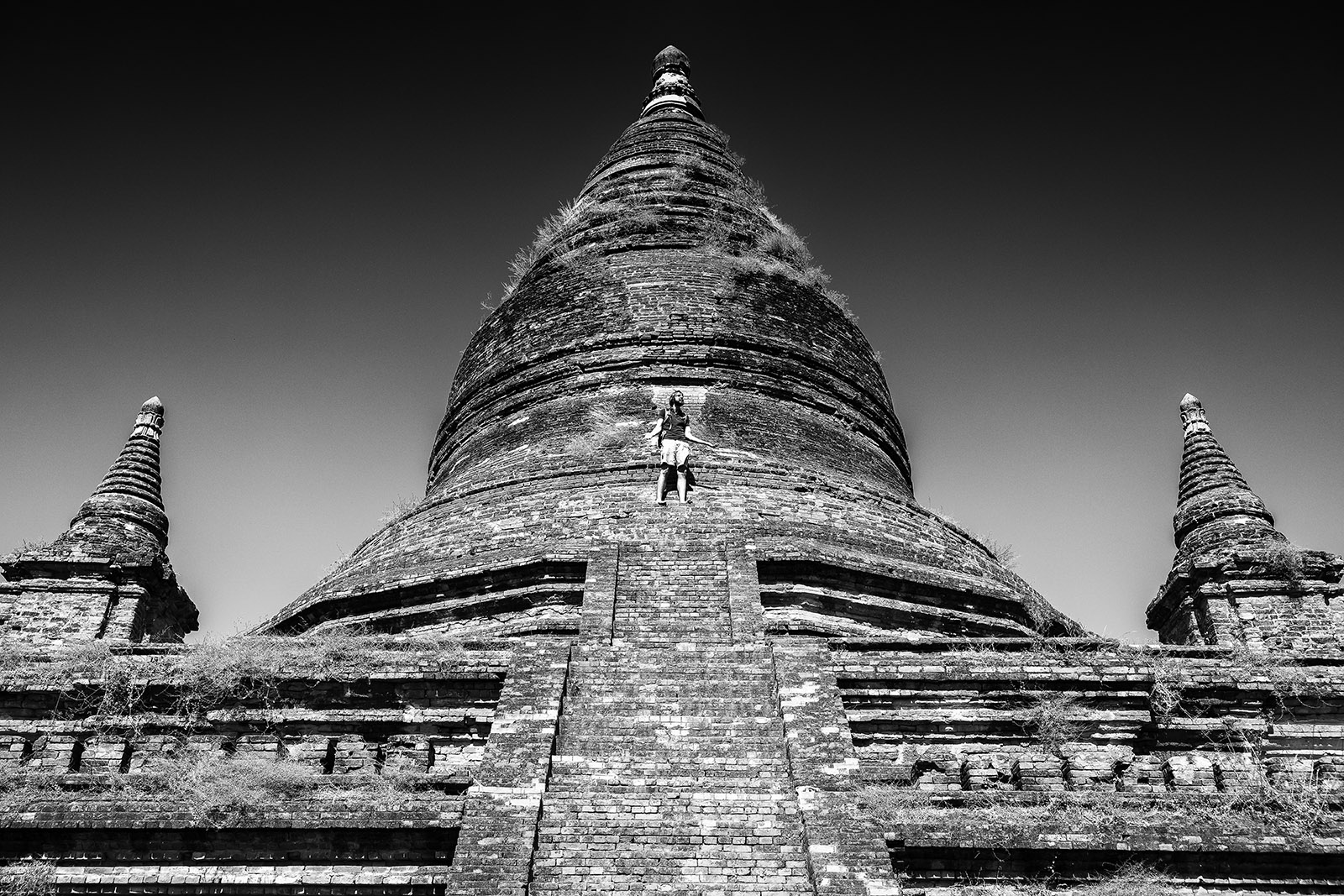 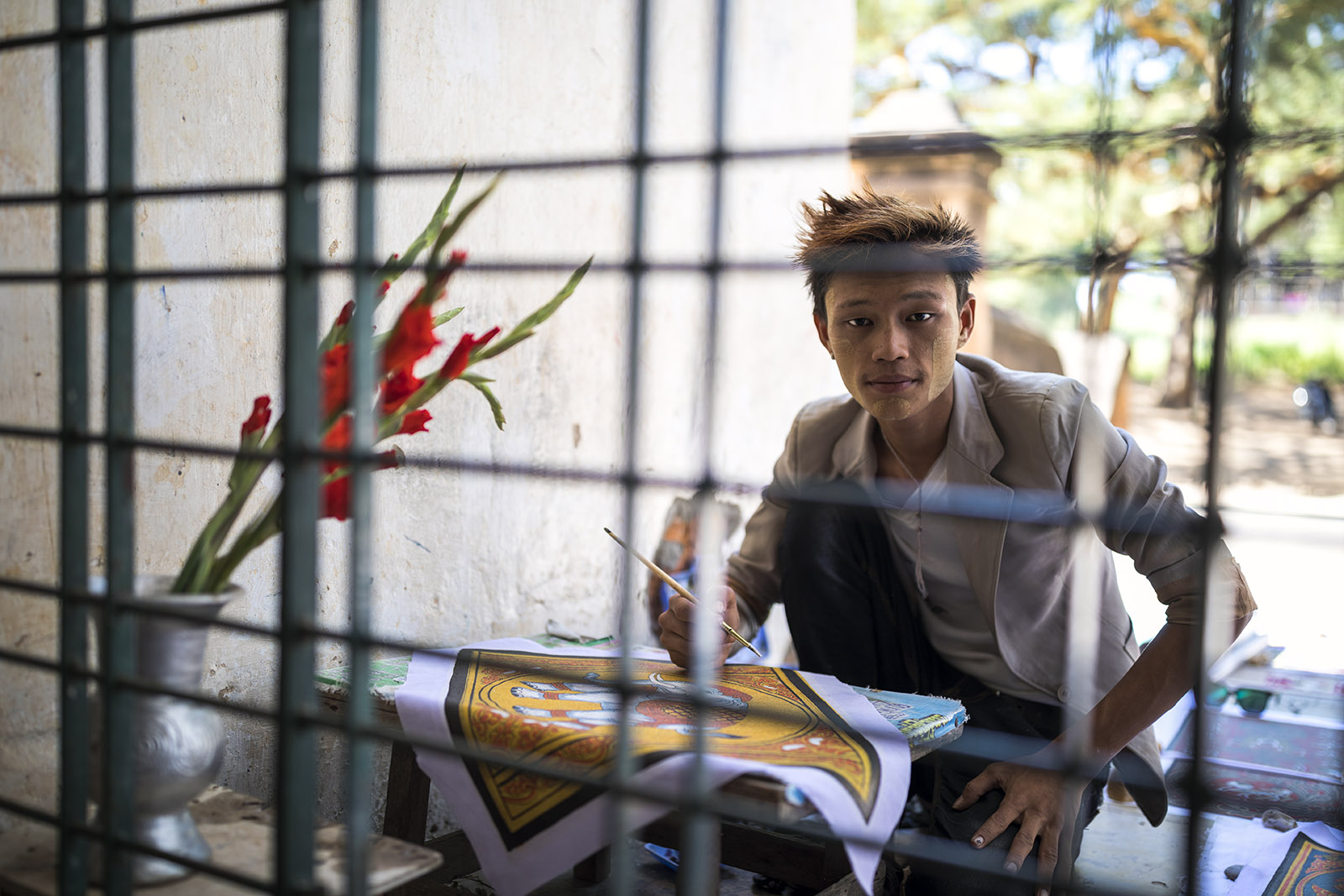 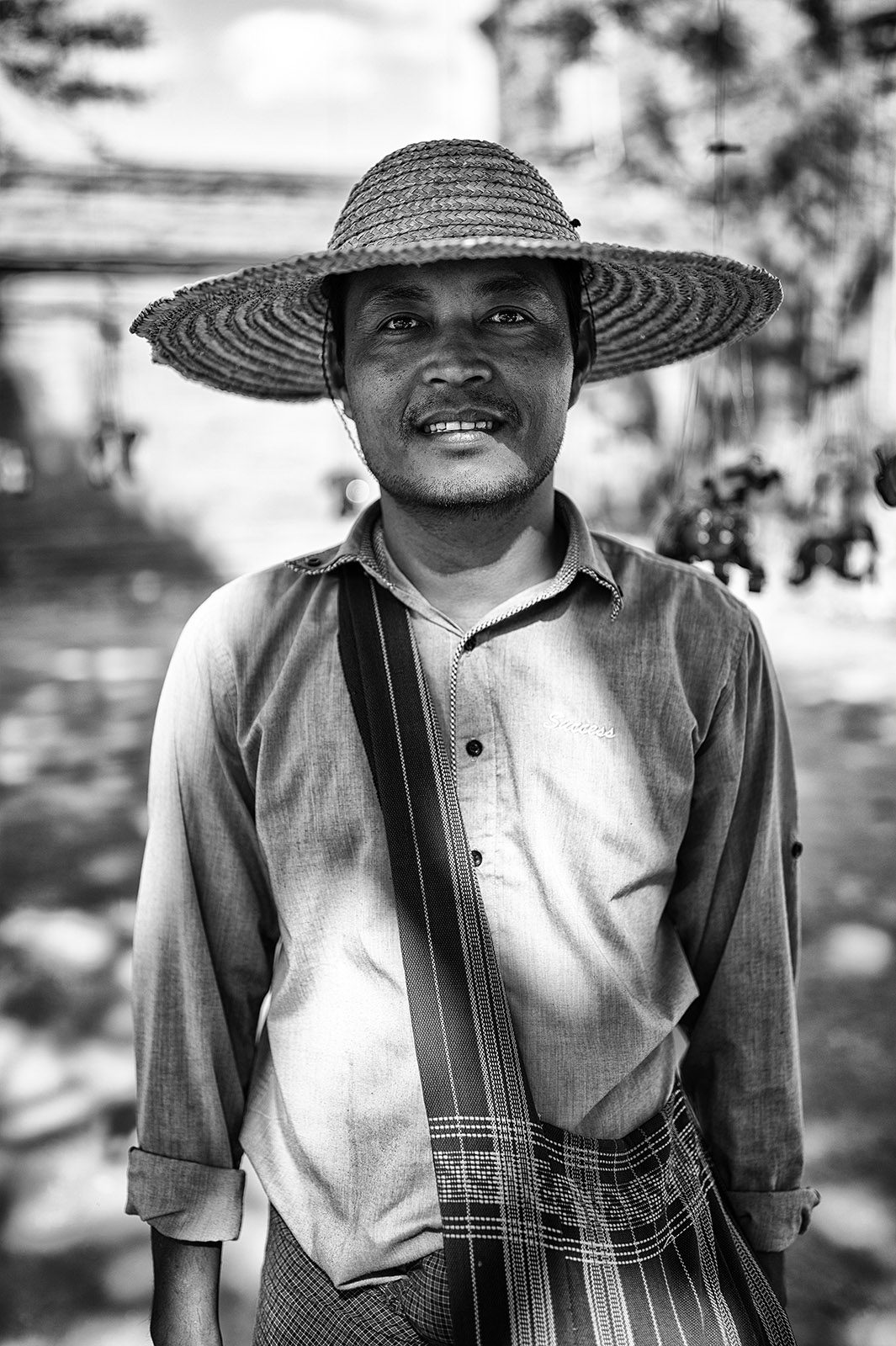 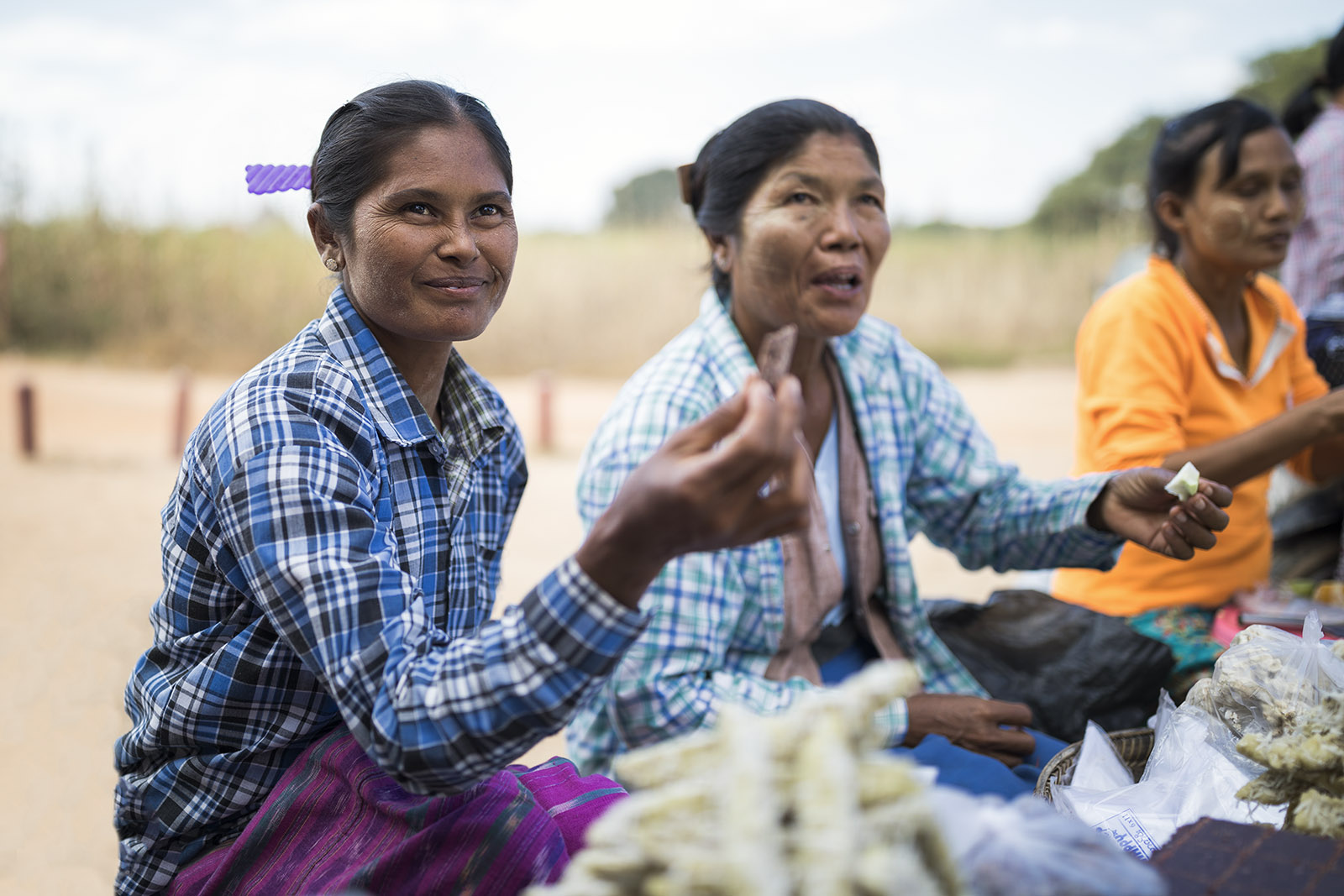 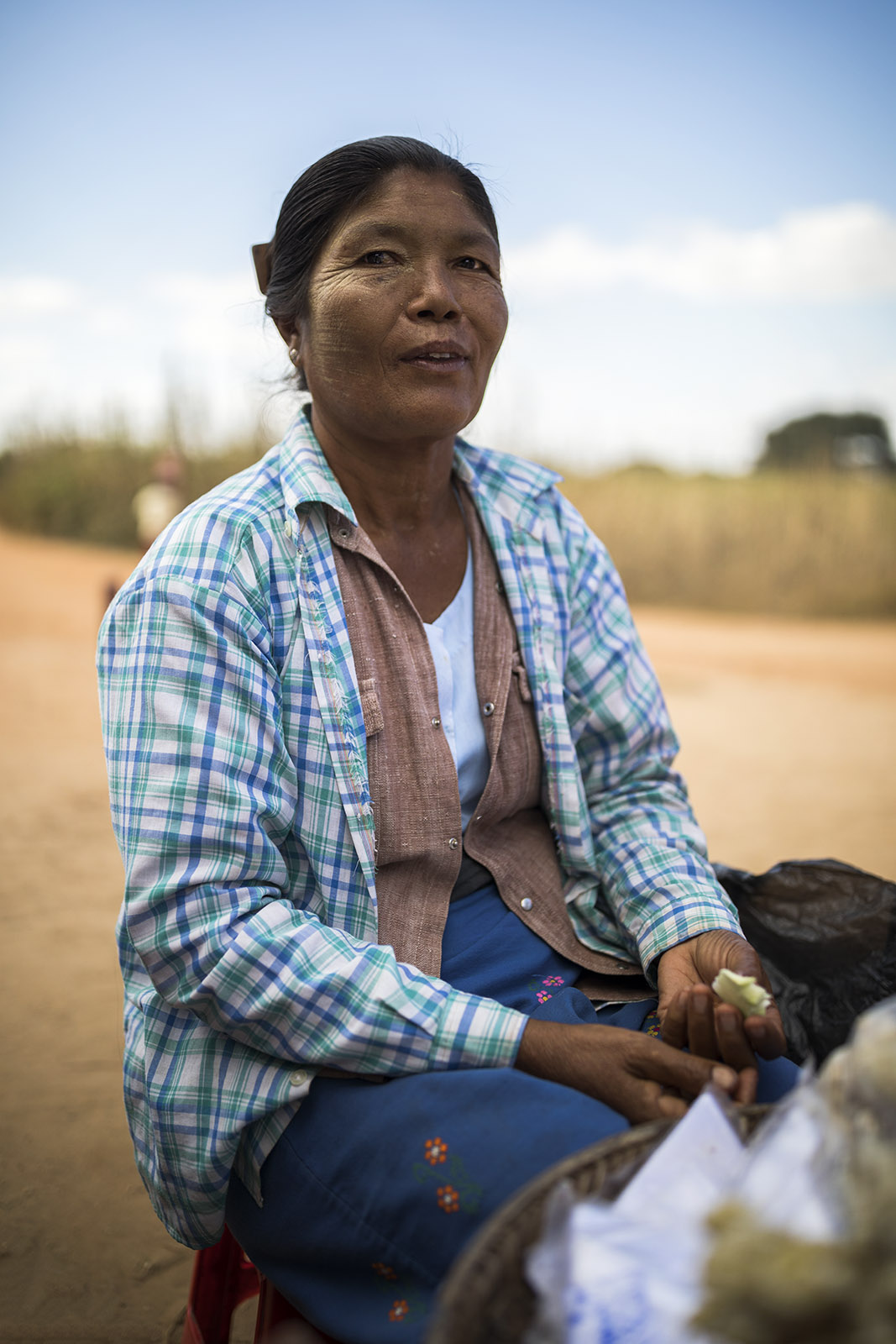 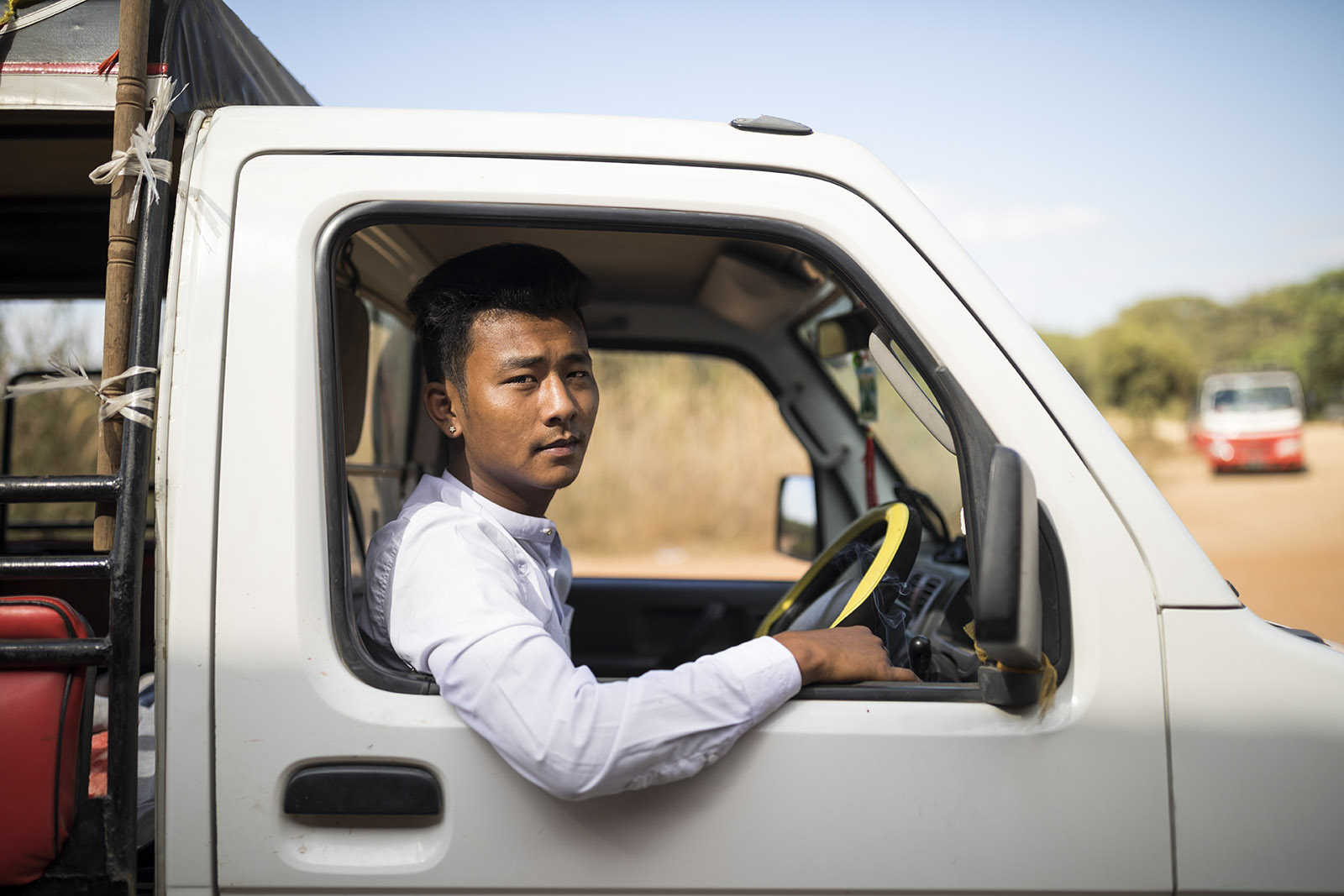 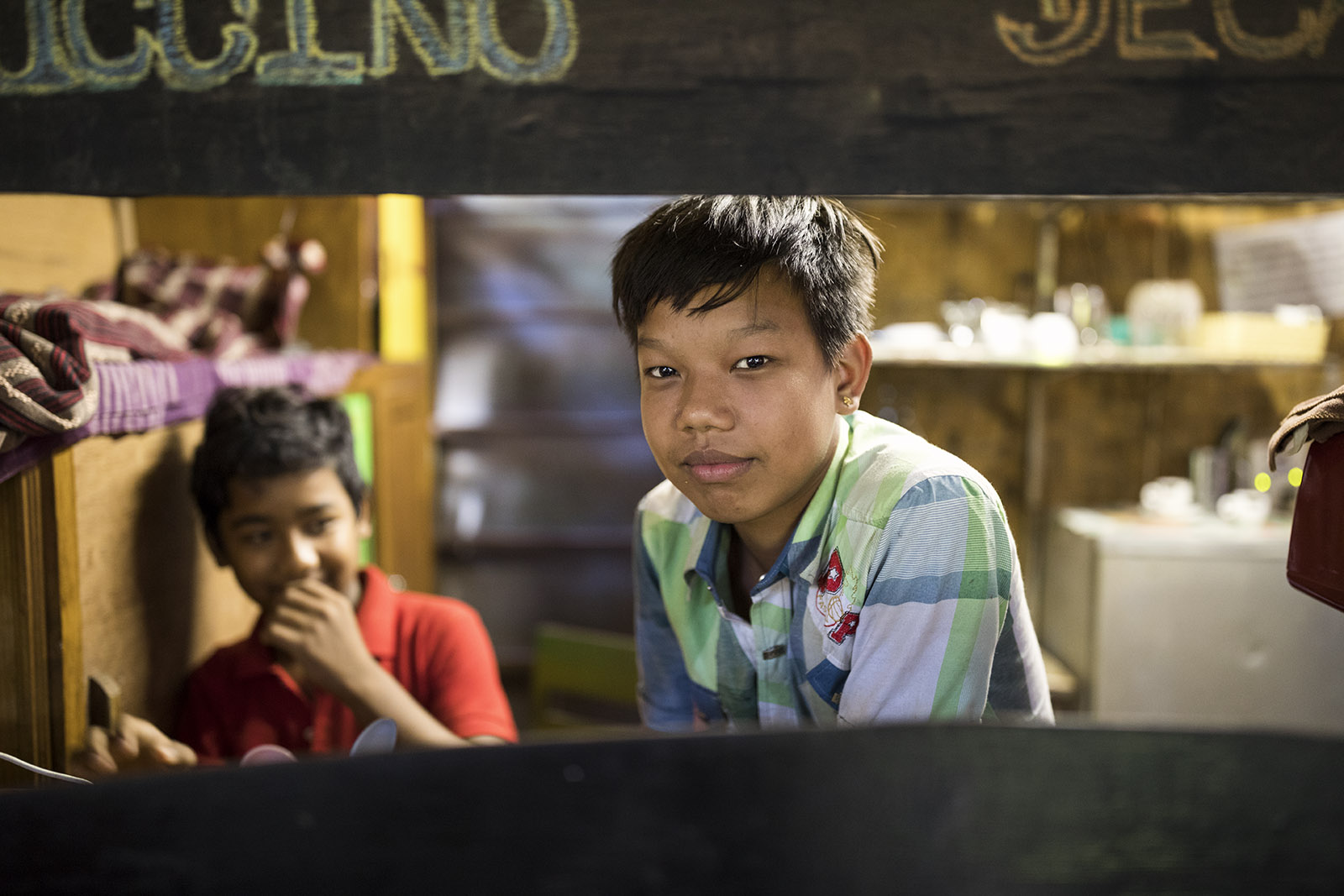 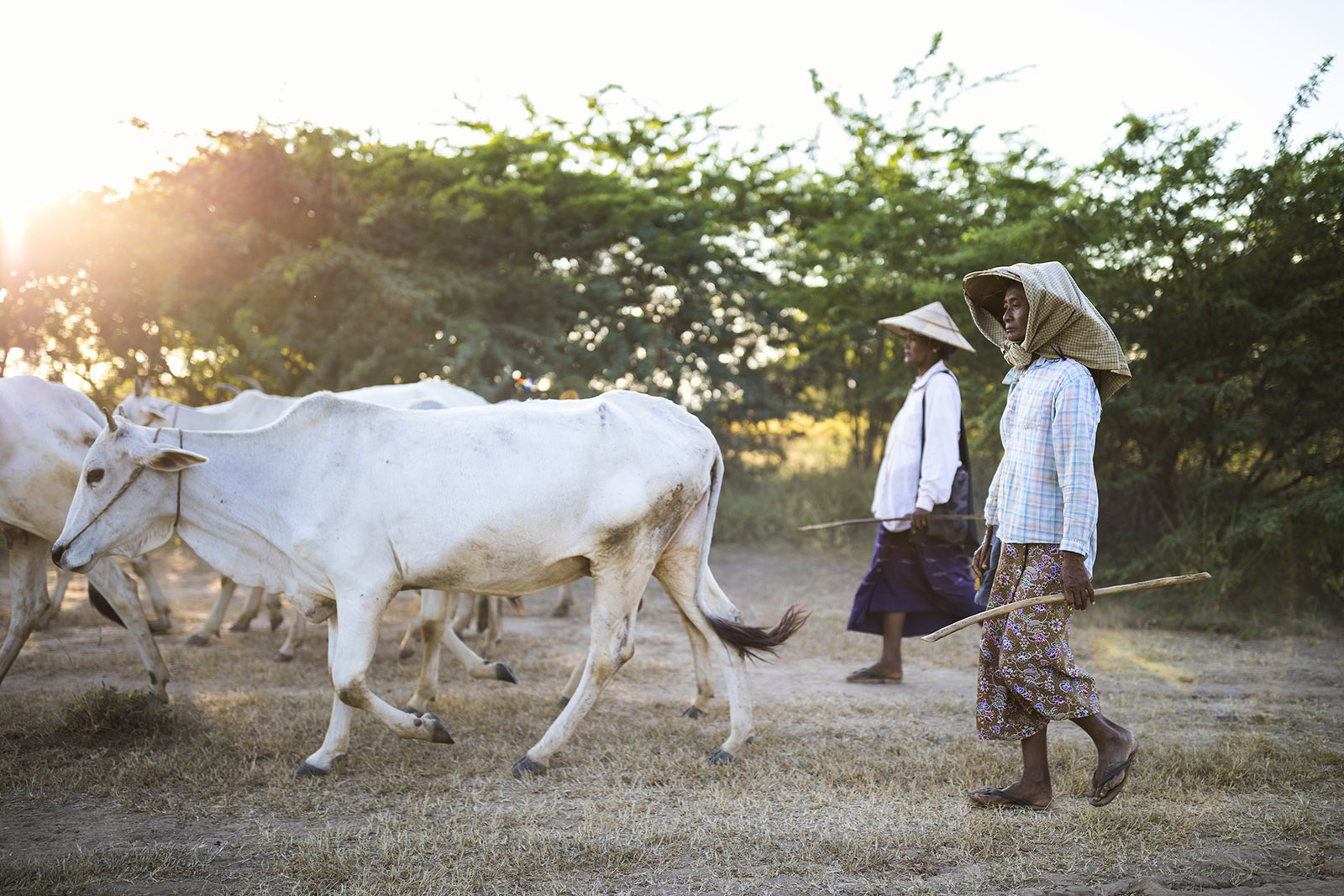 Bagan is also famous for its sunsets as you get to see all the temples on an orange background. 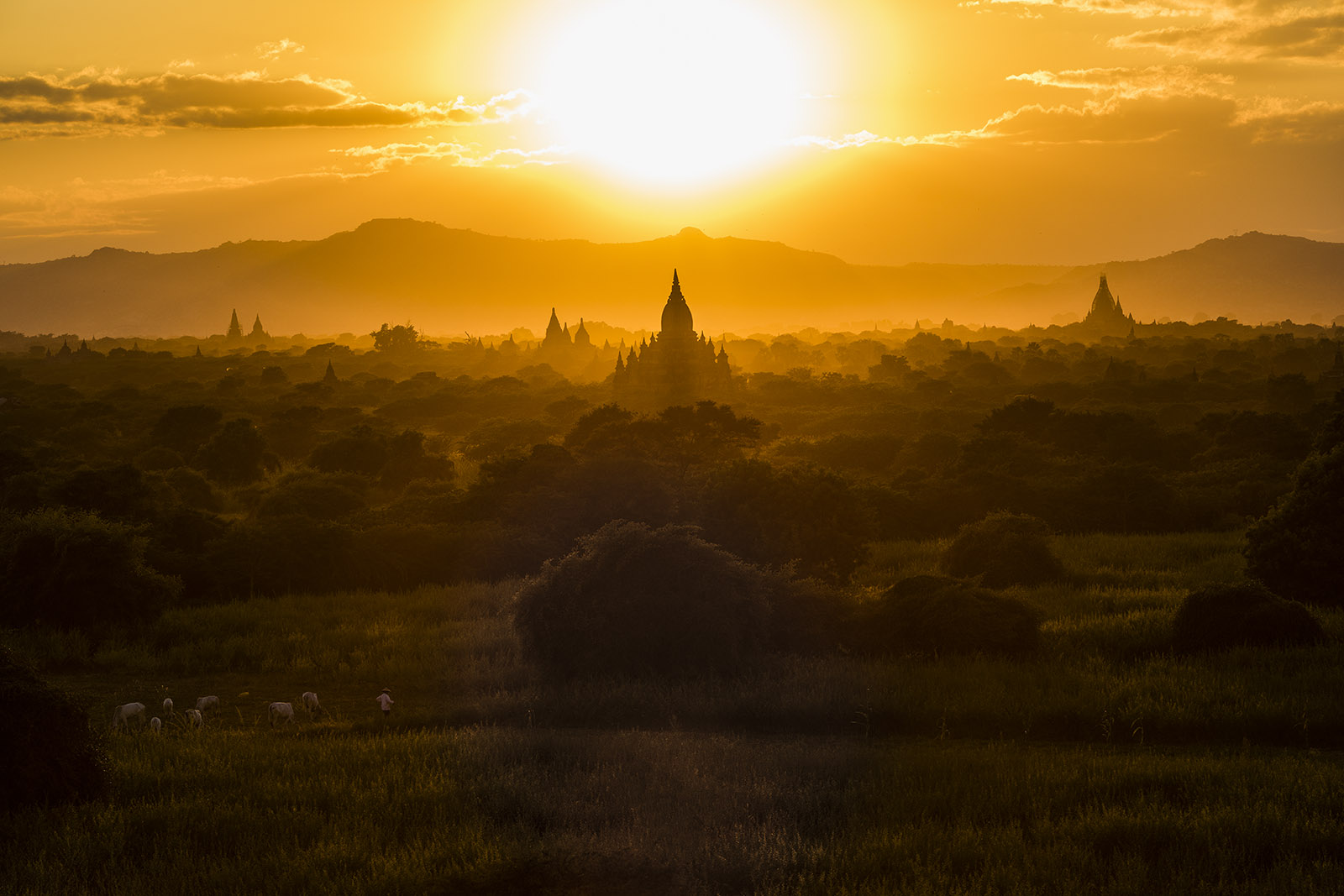 Up in the air

The next day we flew over Bagan; first time on a balloon! 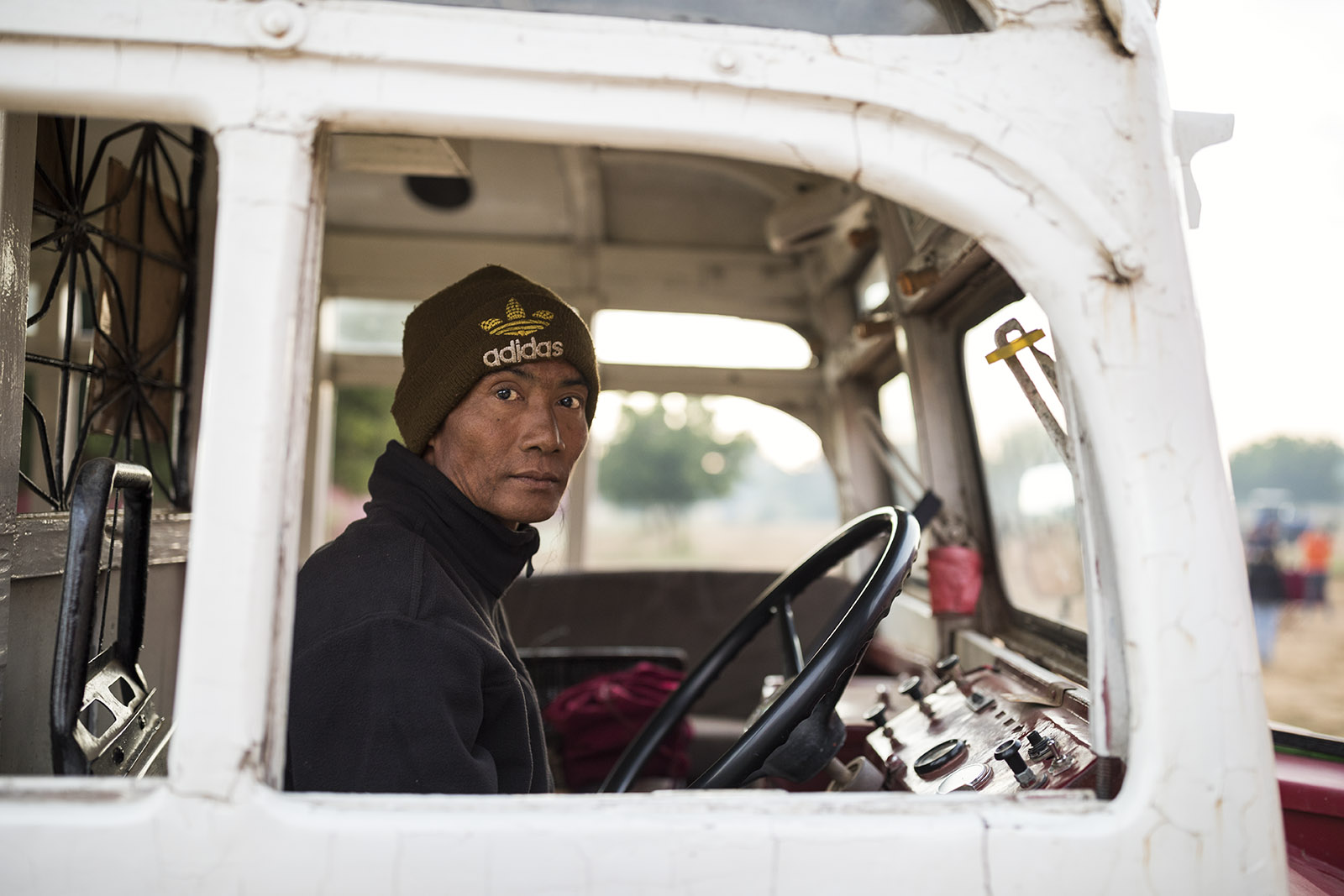 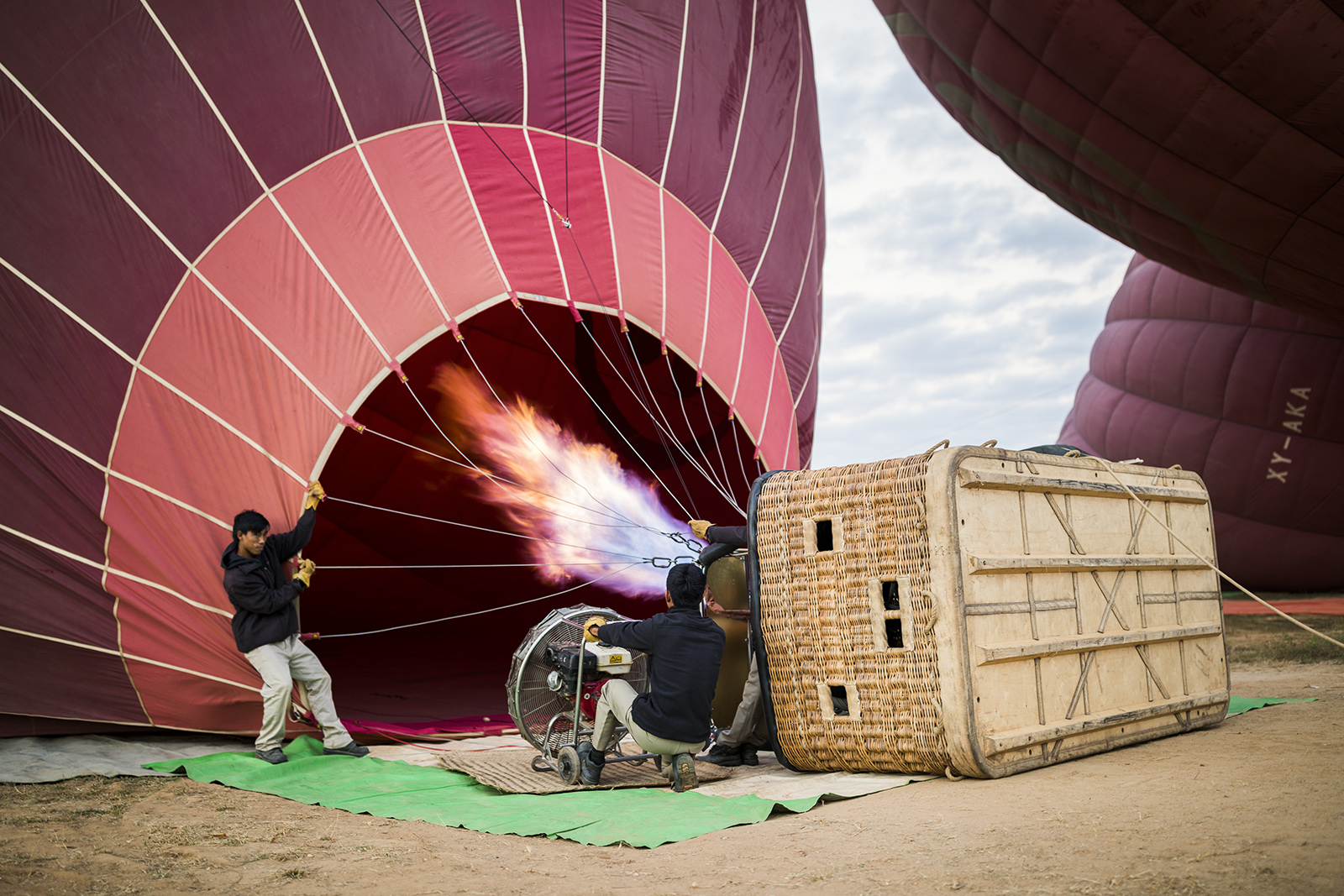 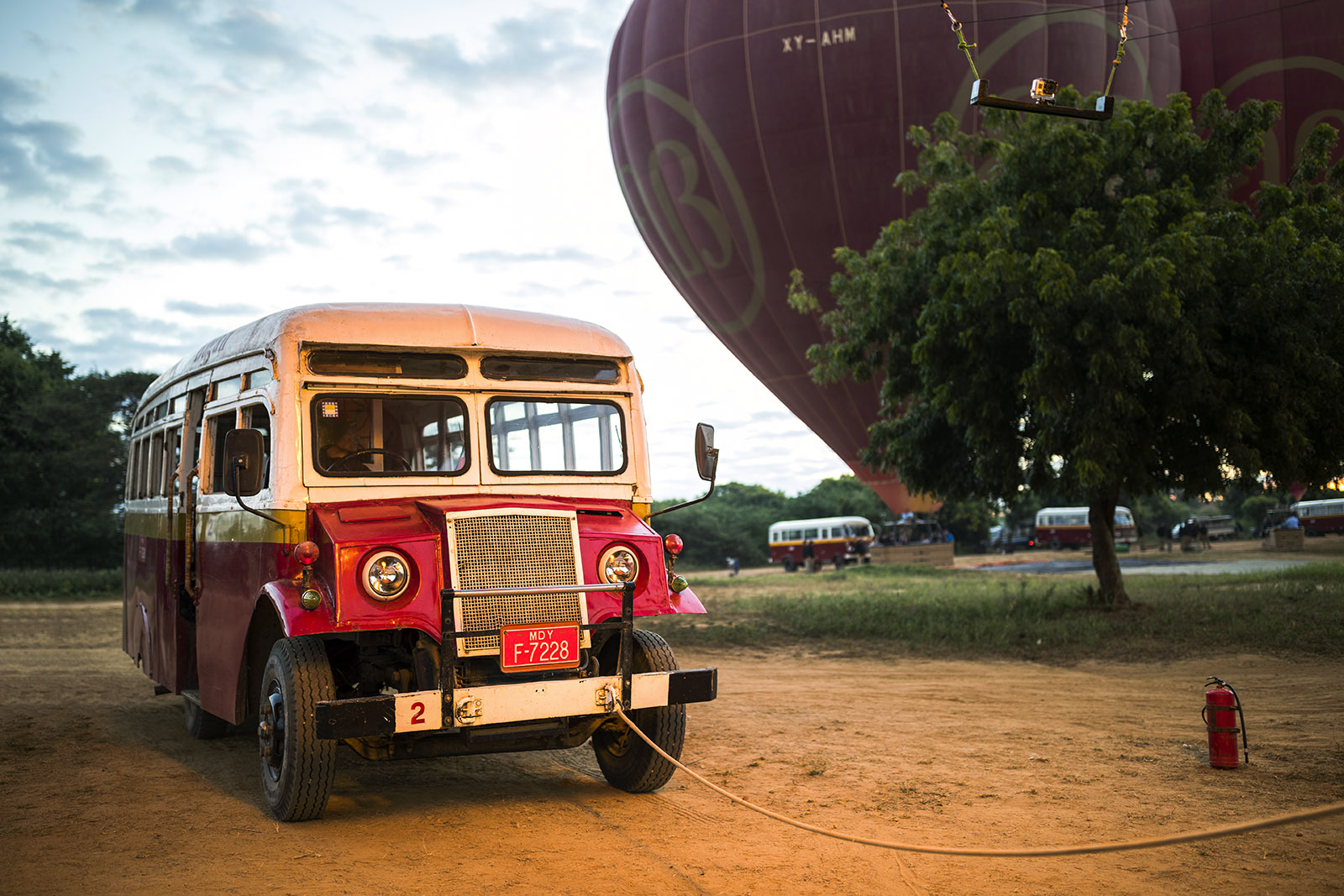 Then it was time to fly… 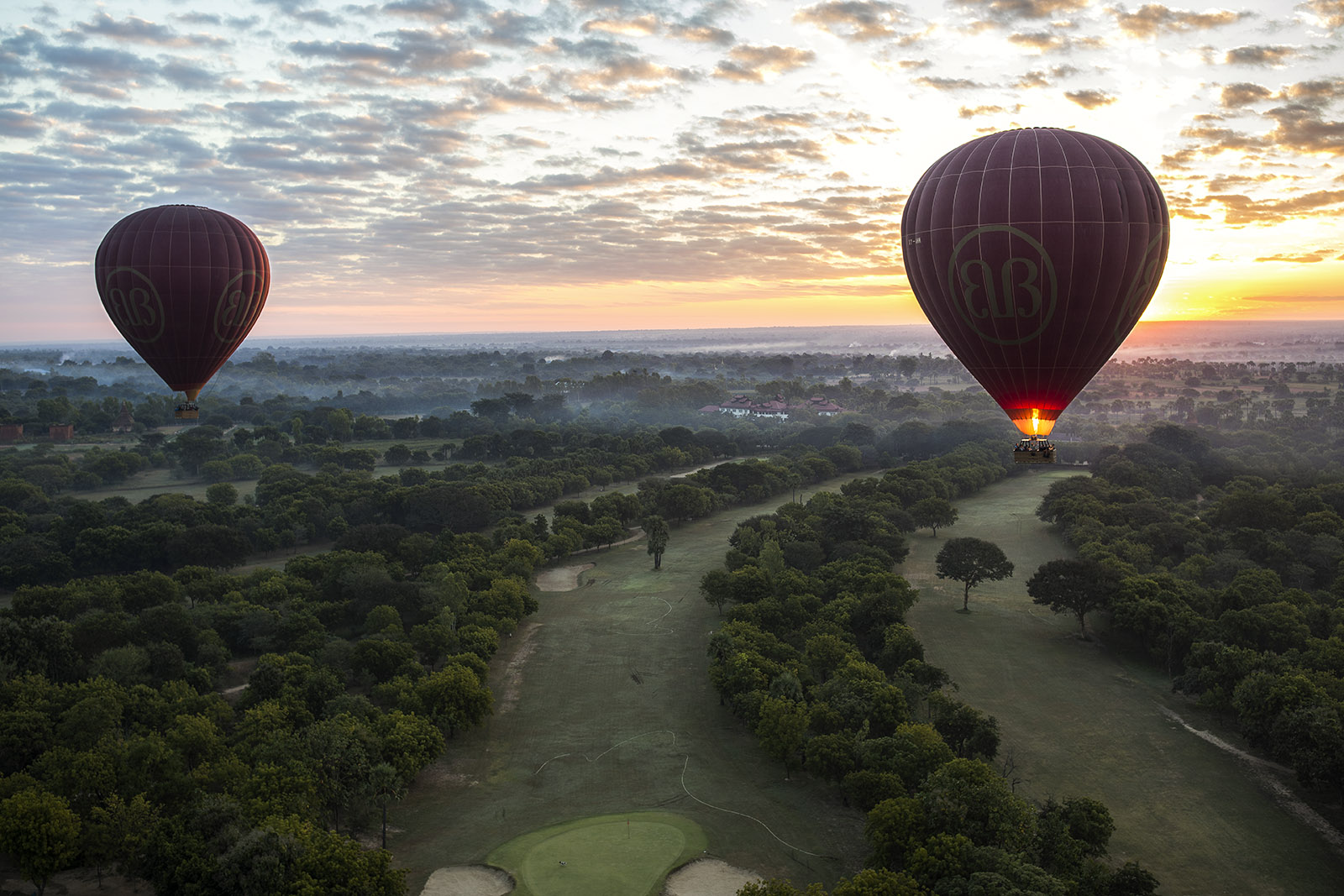 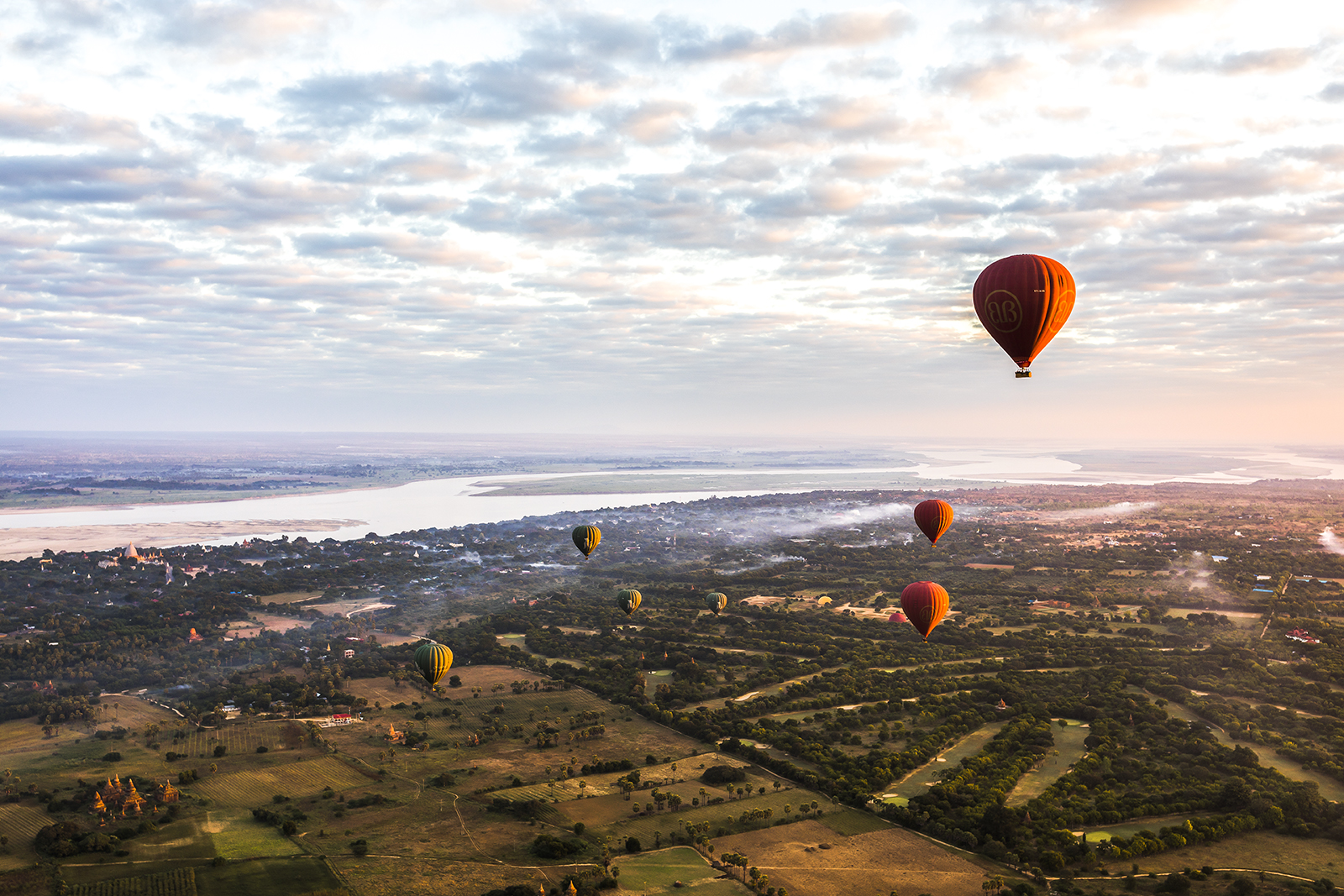 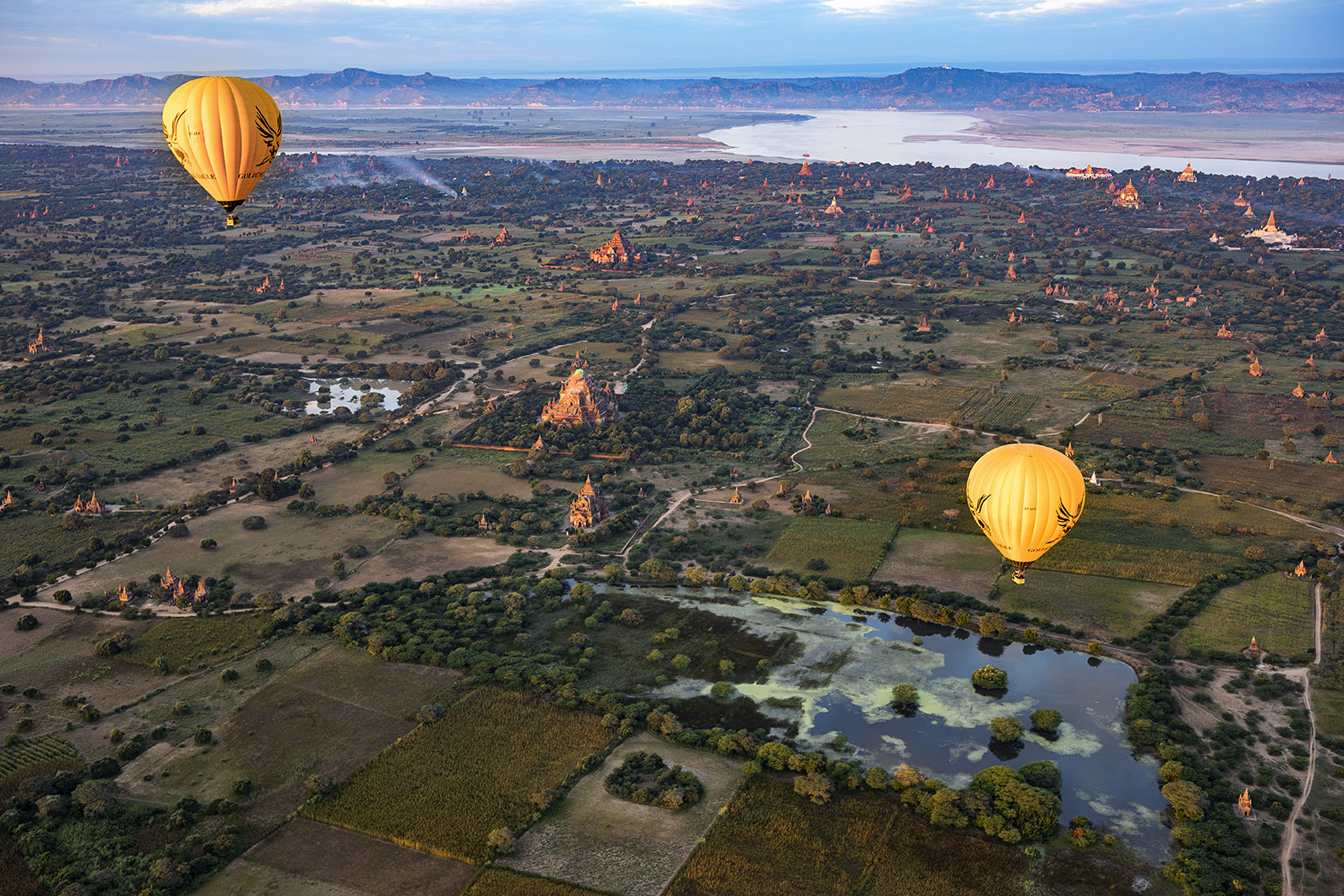 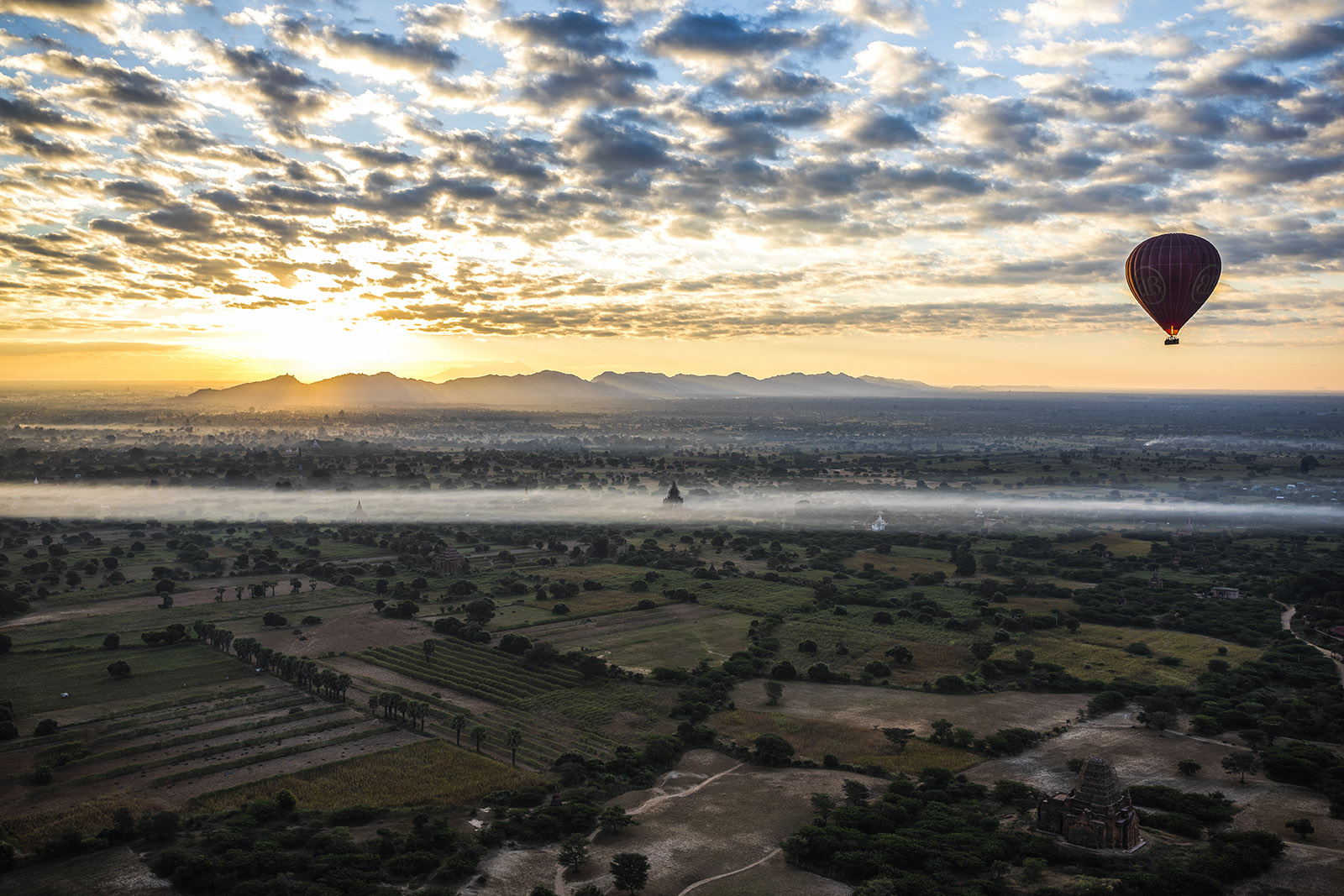 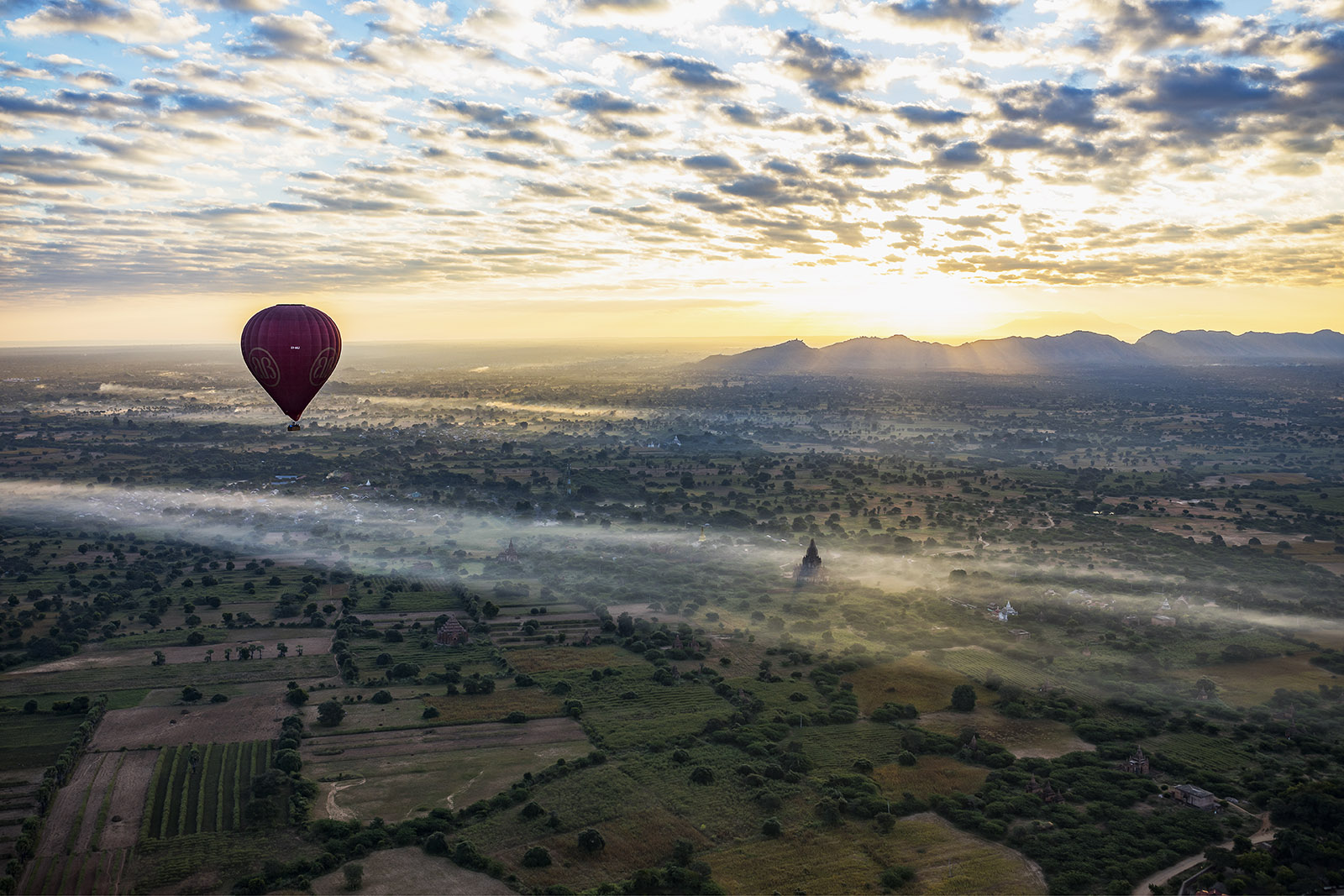 While expensive, flying over Bagan was a great experience. Up there, it’s all quiet. All you have to do is enjoy the view and empty your mind. 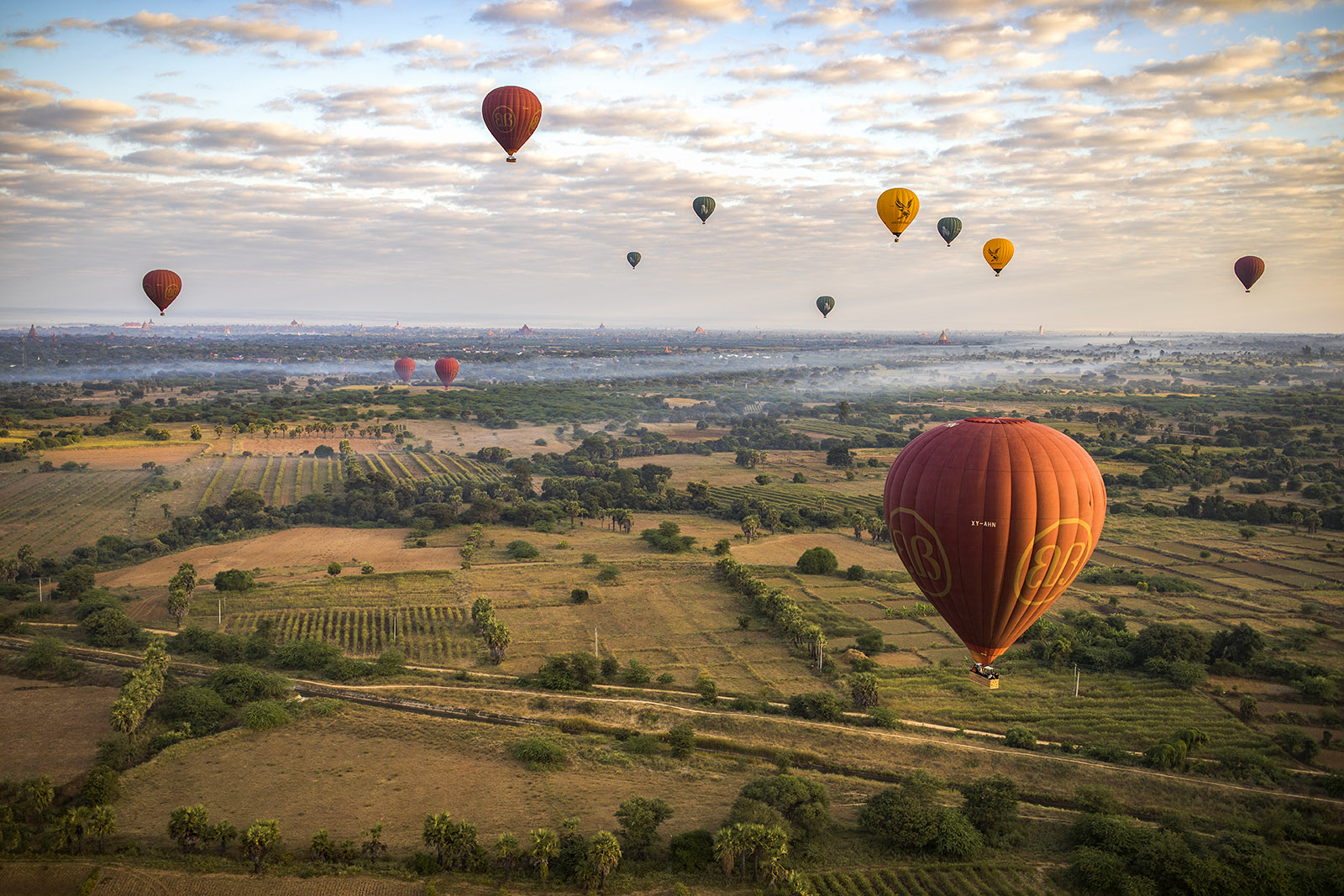 When there’s a temple to rebuild, everyone’s contributing. 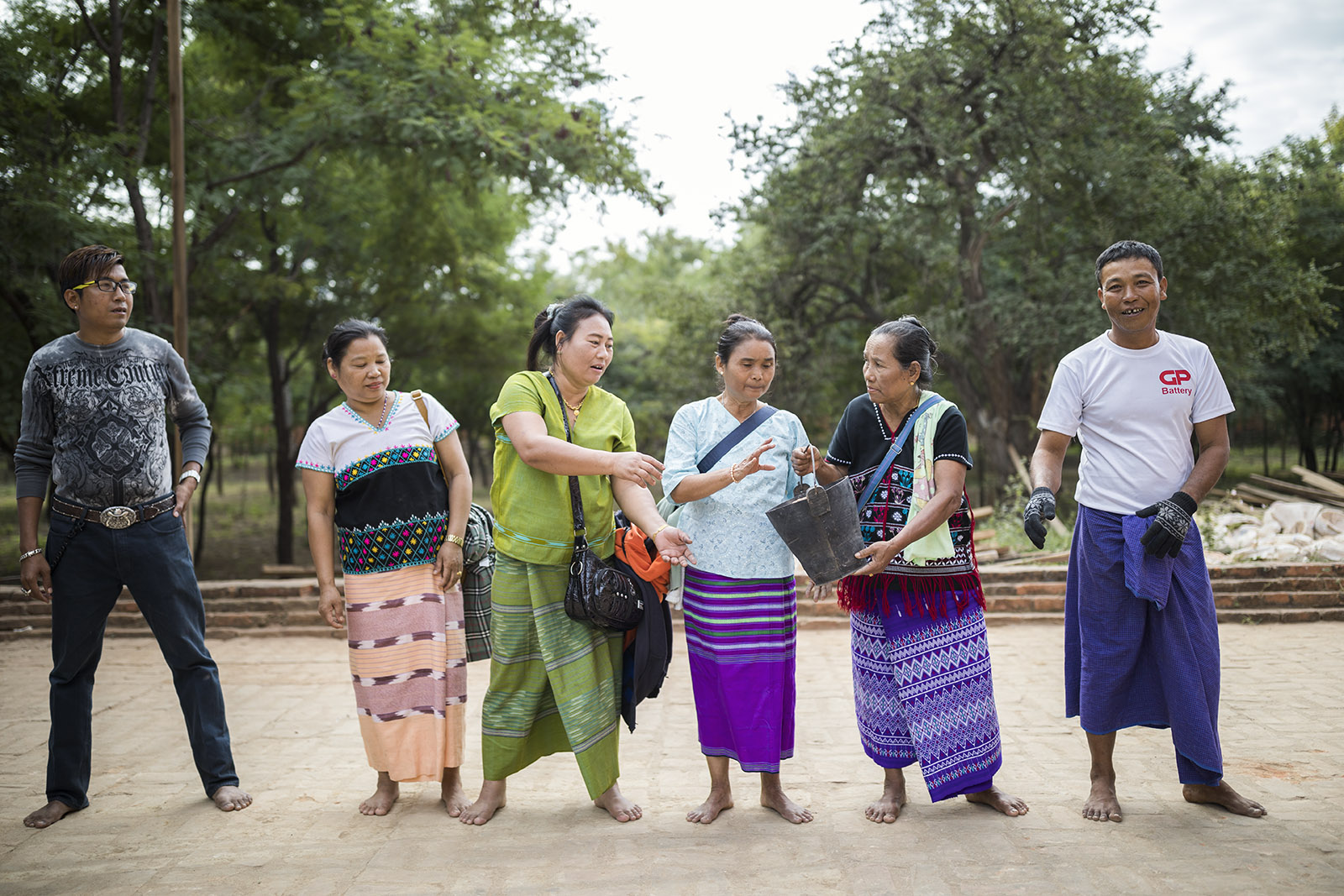 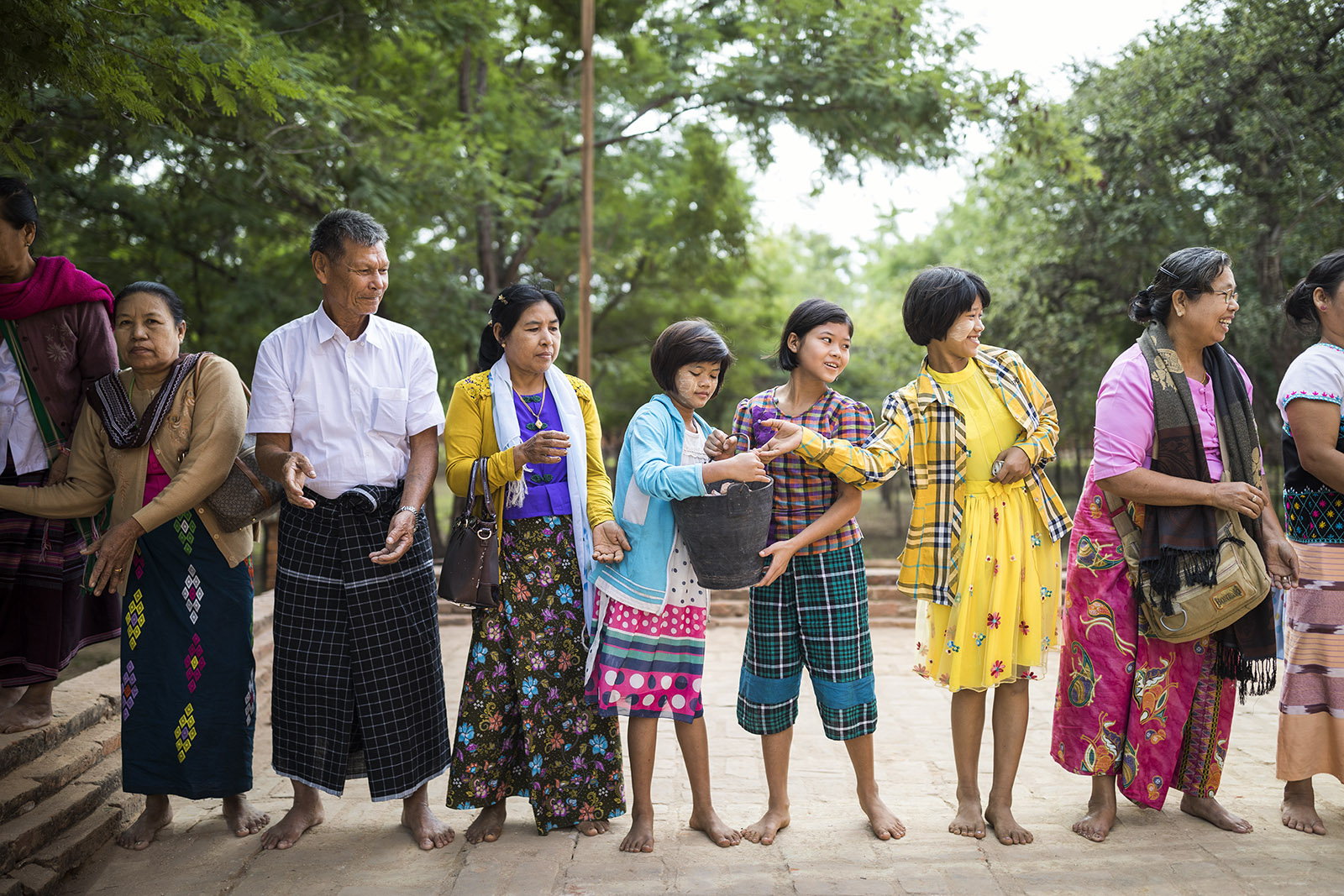 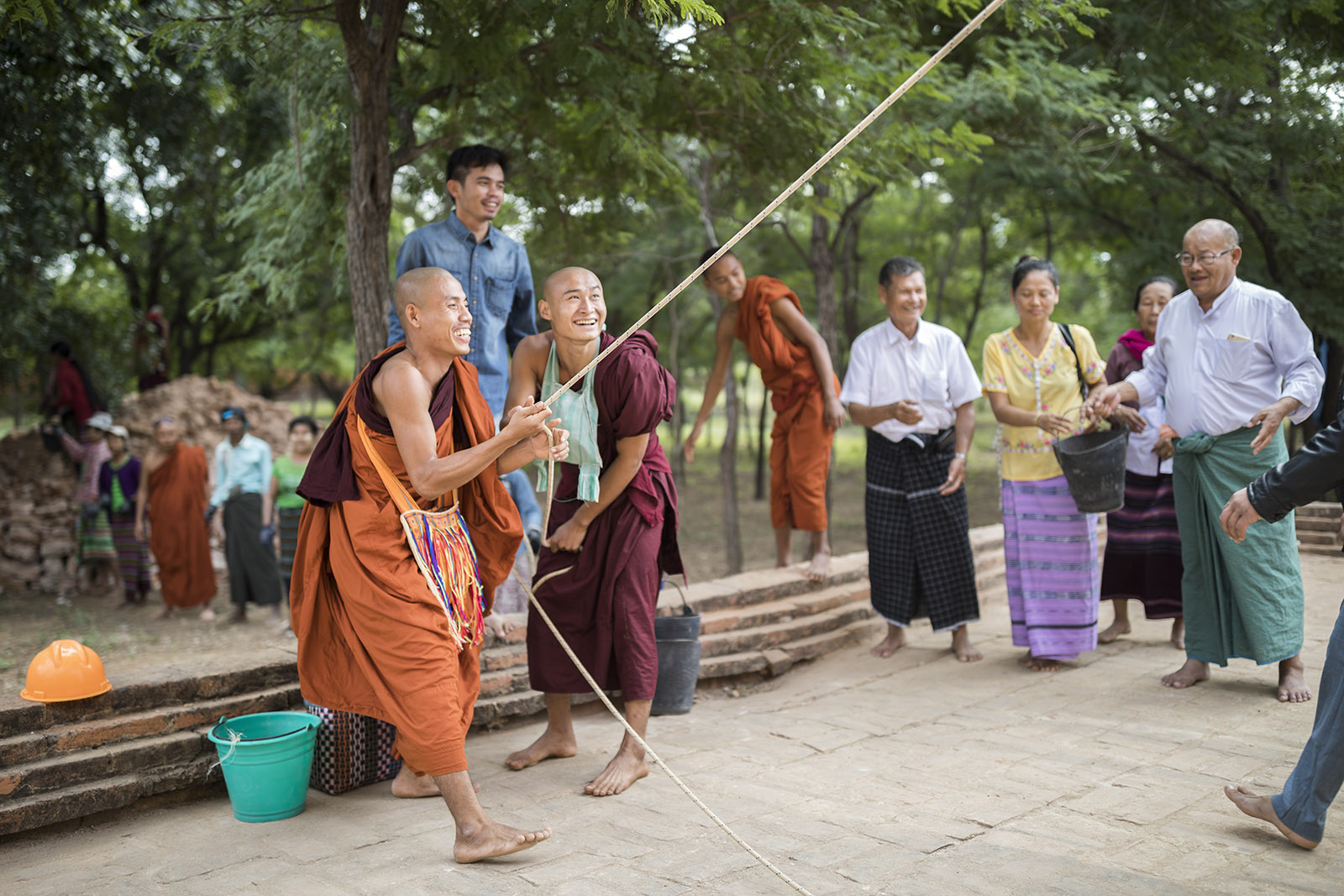 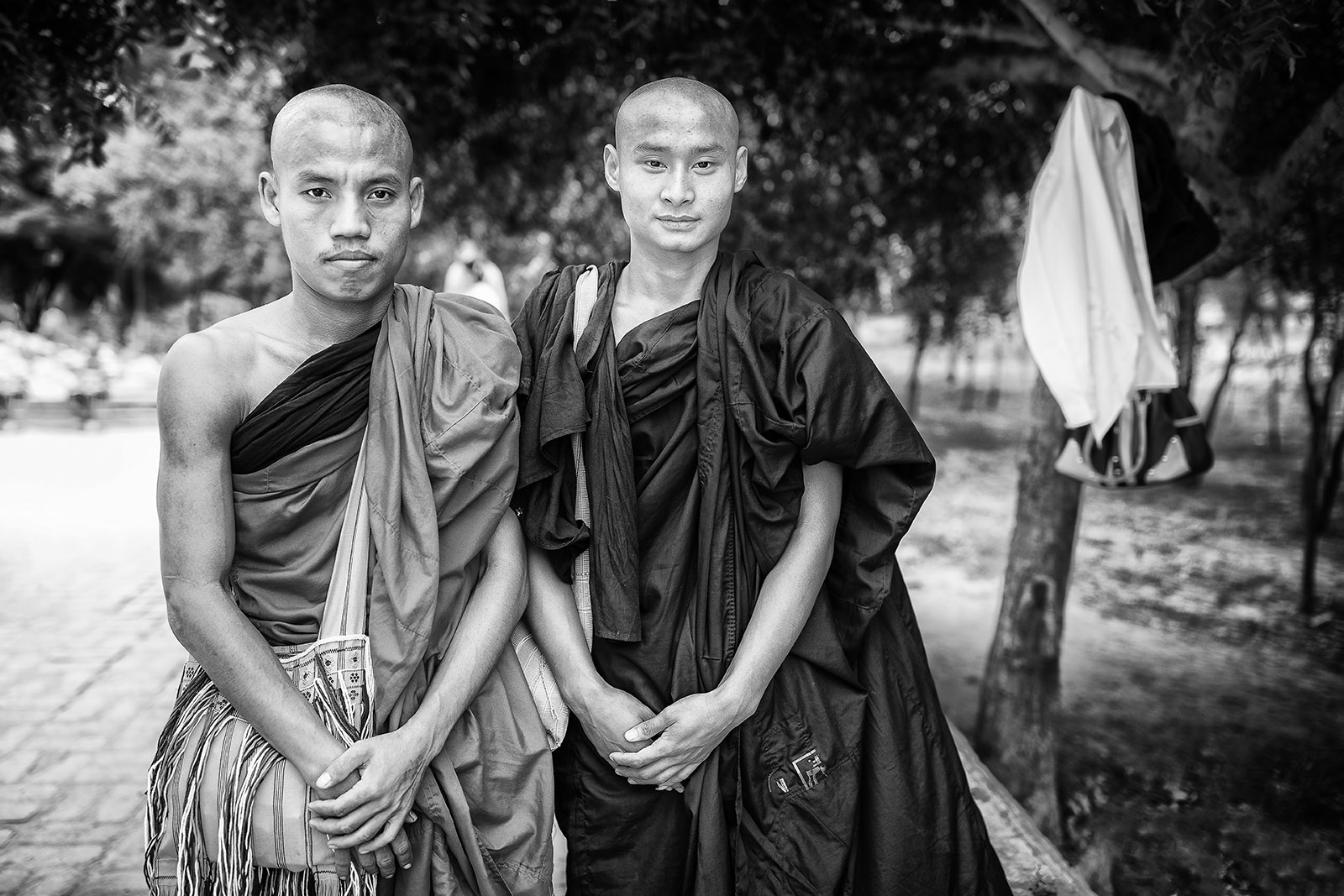 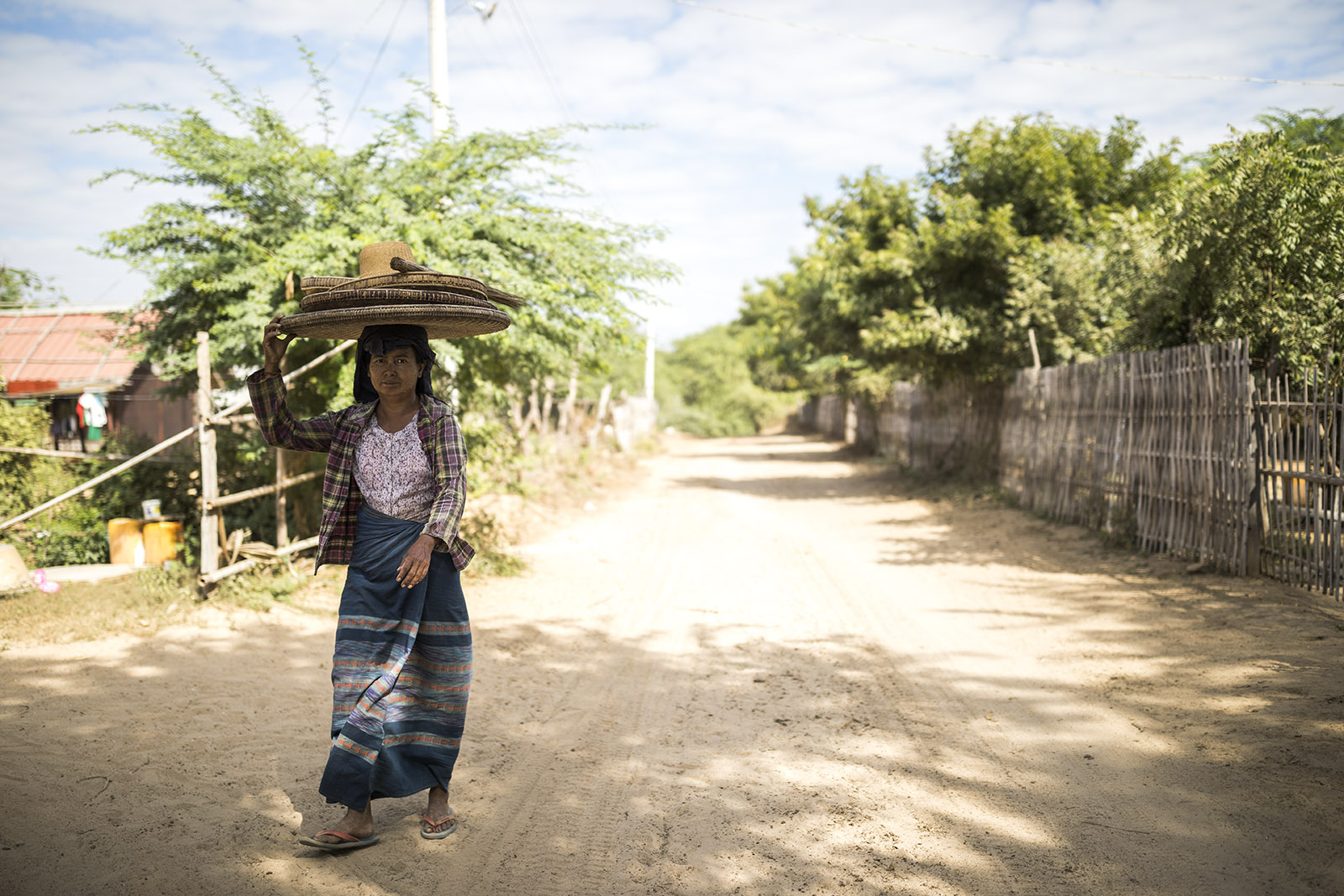 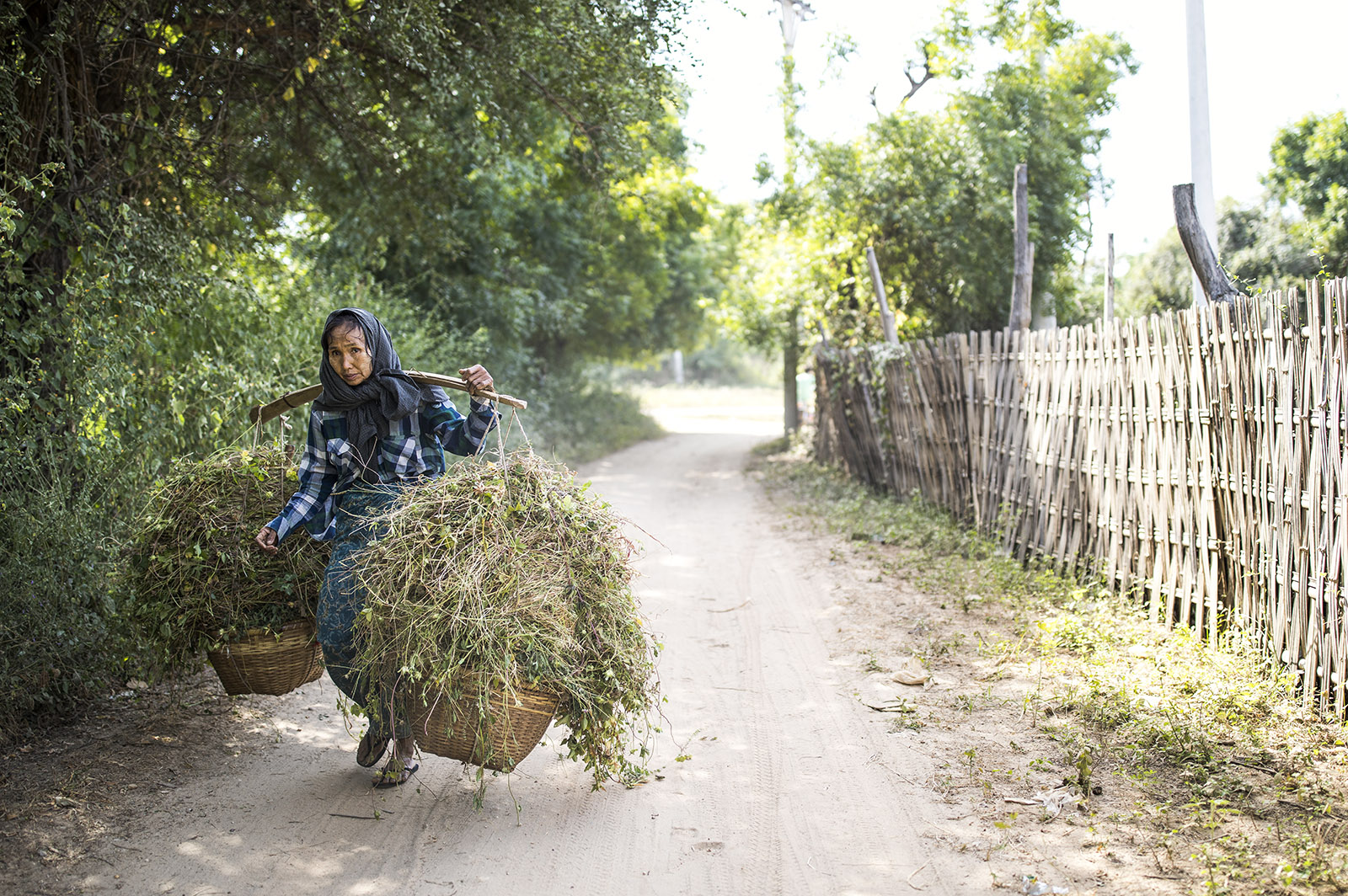 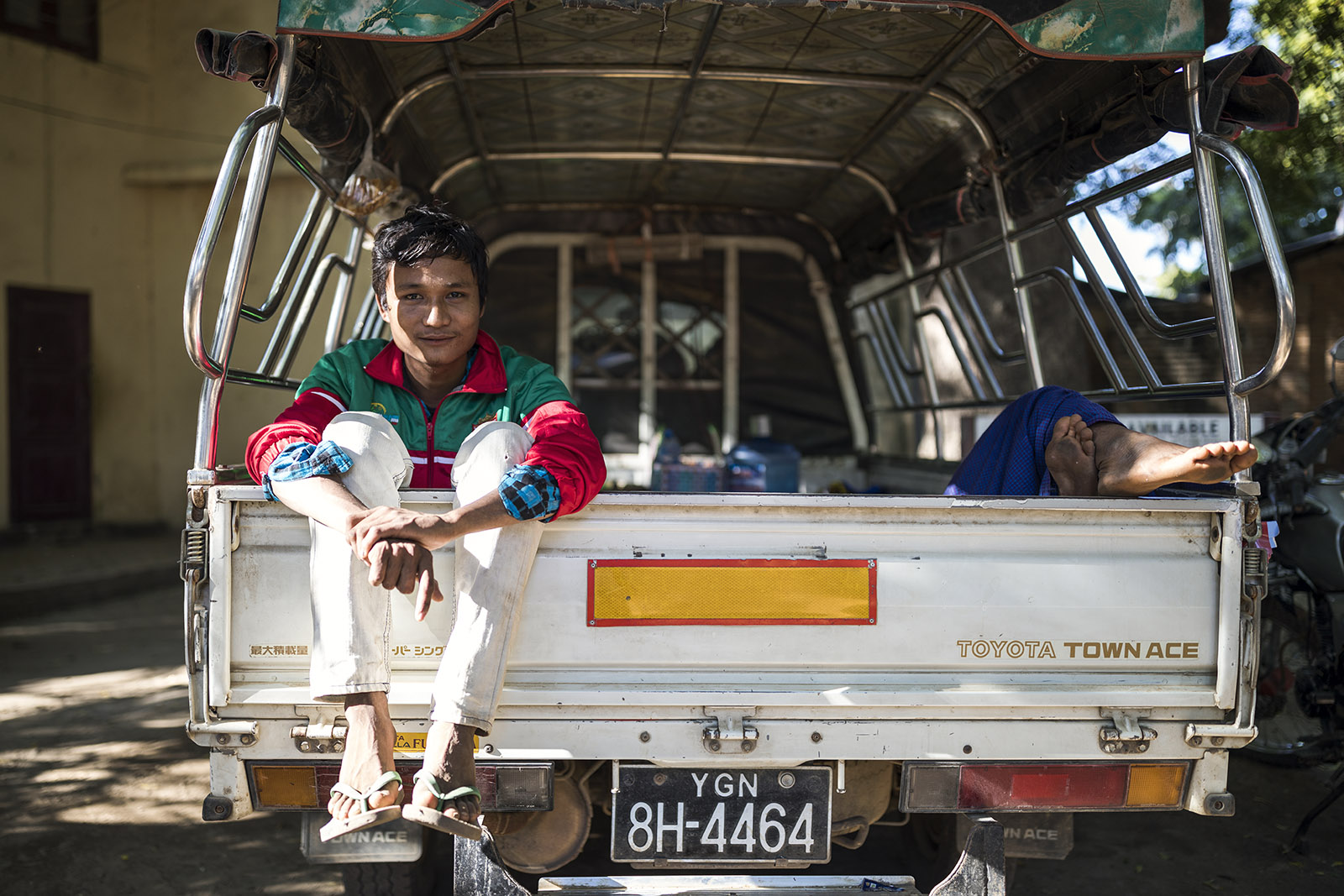 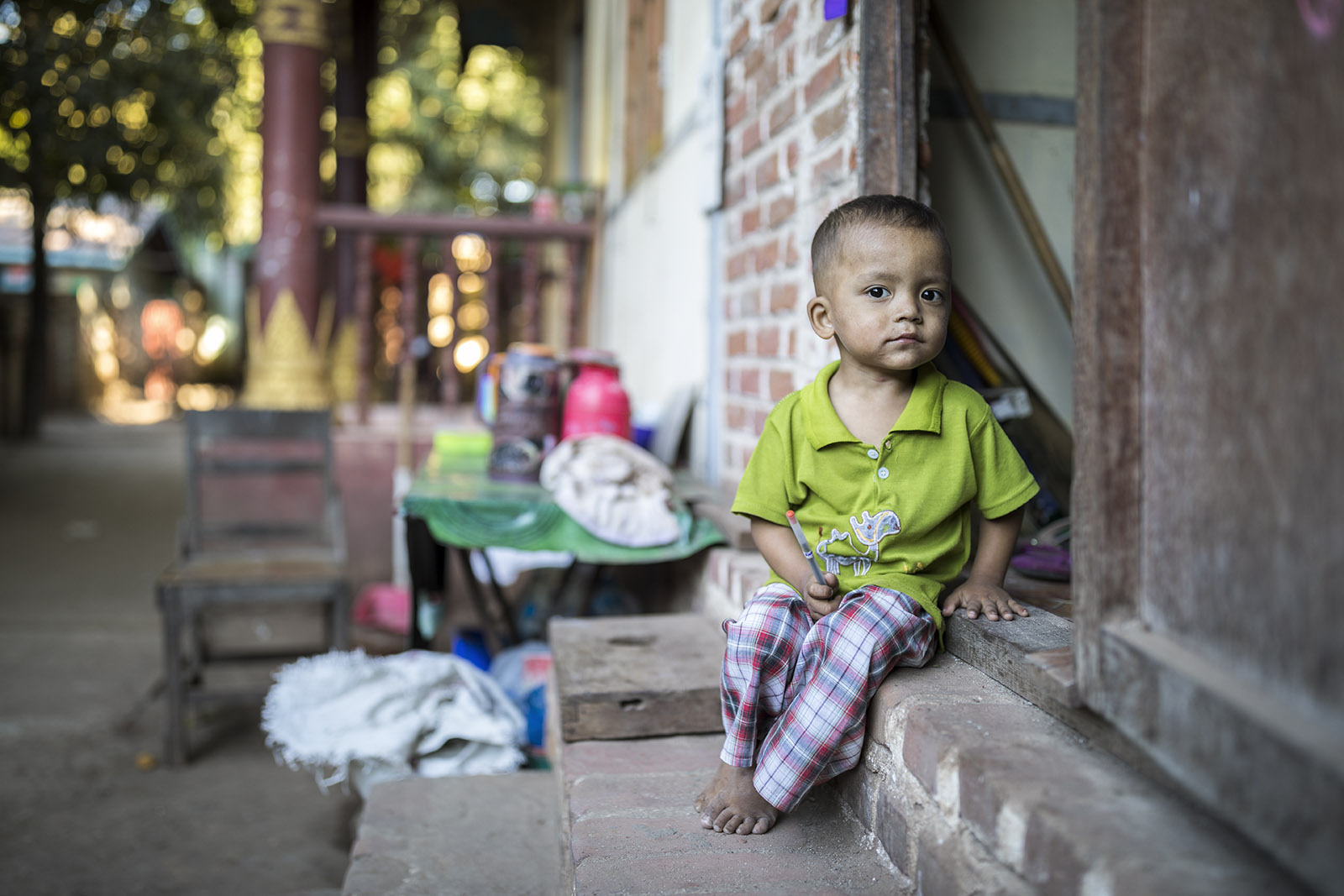 That’s it for Bagan! Next step for us was Mandalay, a more busy city and economic center in Myanmar. Follow this link to see the album!