Welcome to Cienfuegos, my third stop in my Cuban trip, after Viñales and La Havana. Cienfuego is located on Bahía de Cienfuegos, a bay on Cuba’s south coast.

The colonial town of Cienfuegos was founded in 1819 in the Spanish territory but was initially settled by immigrants of French origin.

The French essence remains in the elegant classical architecture founders left behind, though the cultural blend brought by Spaniards and Africans is also evident today in its traditions, especially in its music.

It later became more eclectic but retained a harmonious overall townscape. Among buildings of particular interest are the Government Palace (City Hall), San Lorenzo School, the Bishopric, the Ferrer Palace, the former lyceum, and some residential houses.

Cienfuegos is the first, and an outstanding example of an architectural ensemble representing the new ideas of modernity, hygiene and order in urban planning as developed in Latin America from the 19th century.

To me walking in Cienfuegos felt like exploring the Hispanic version of San Francisco. 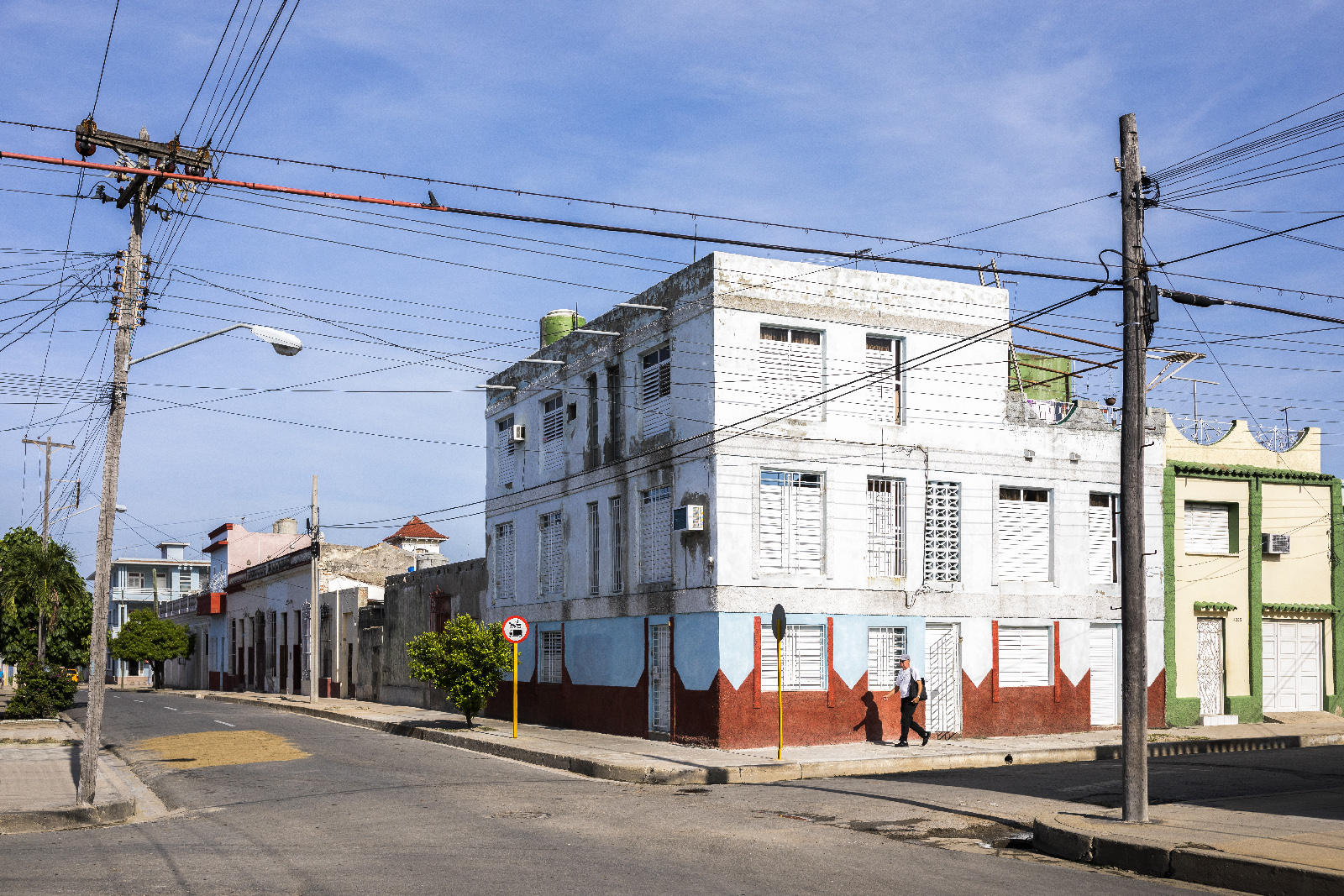 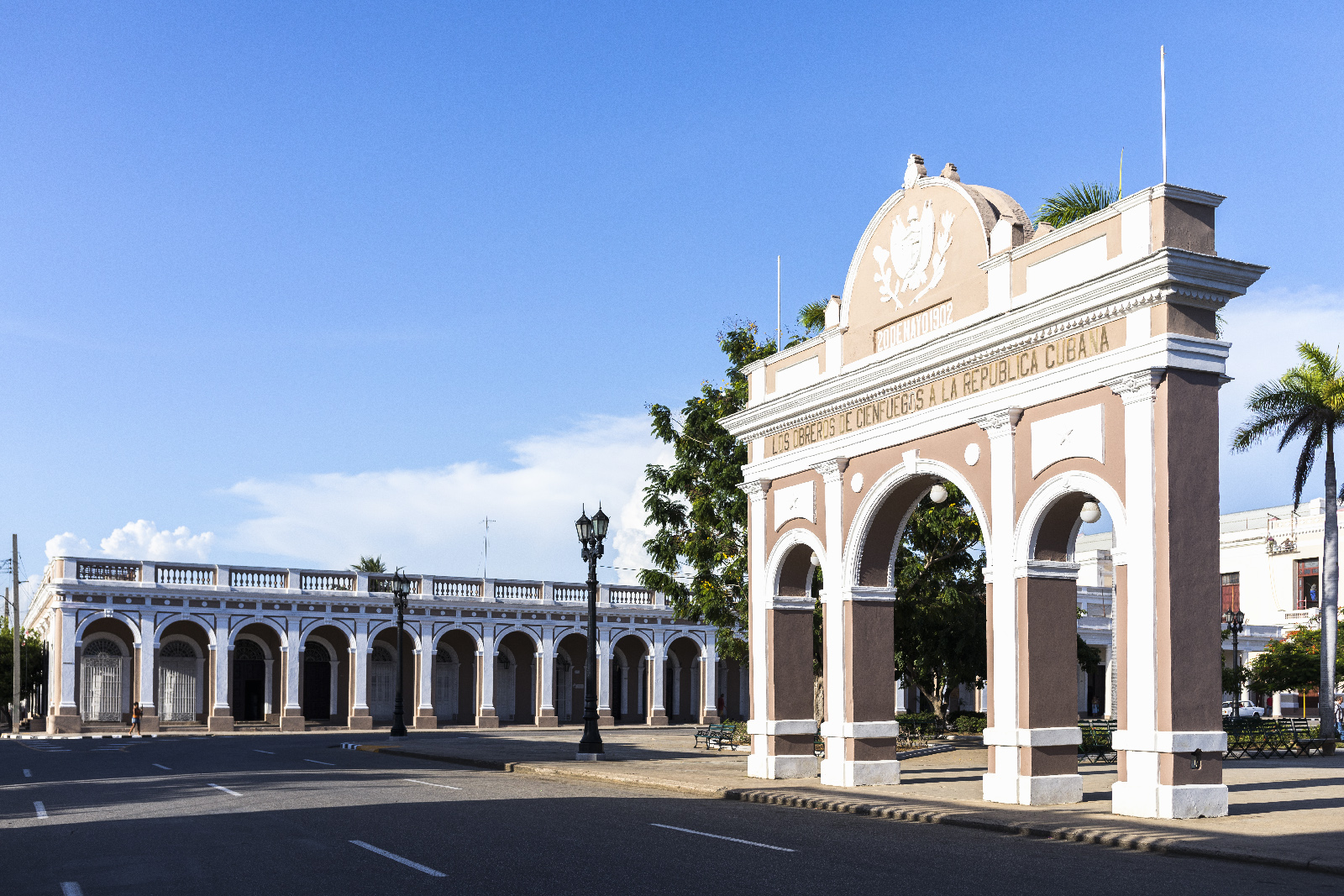 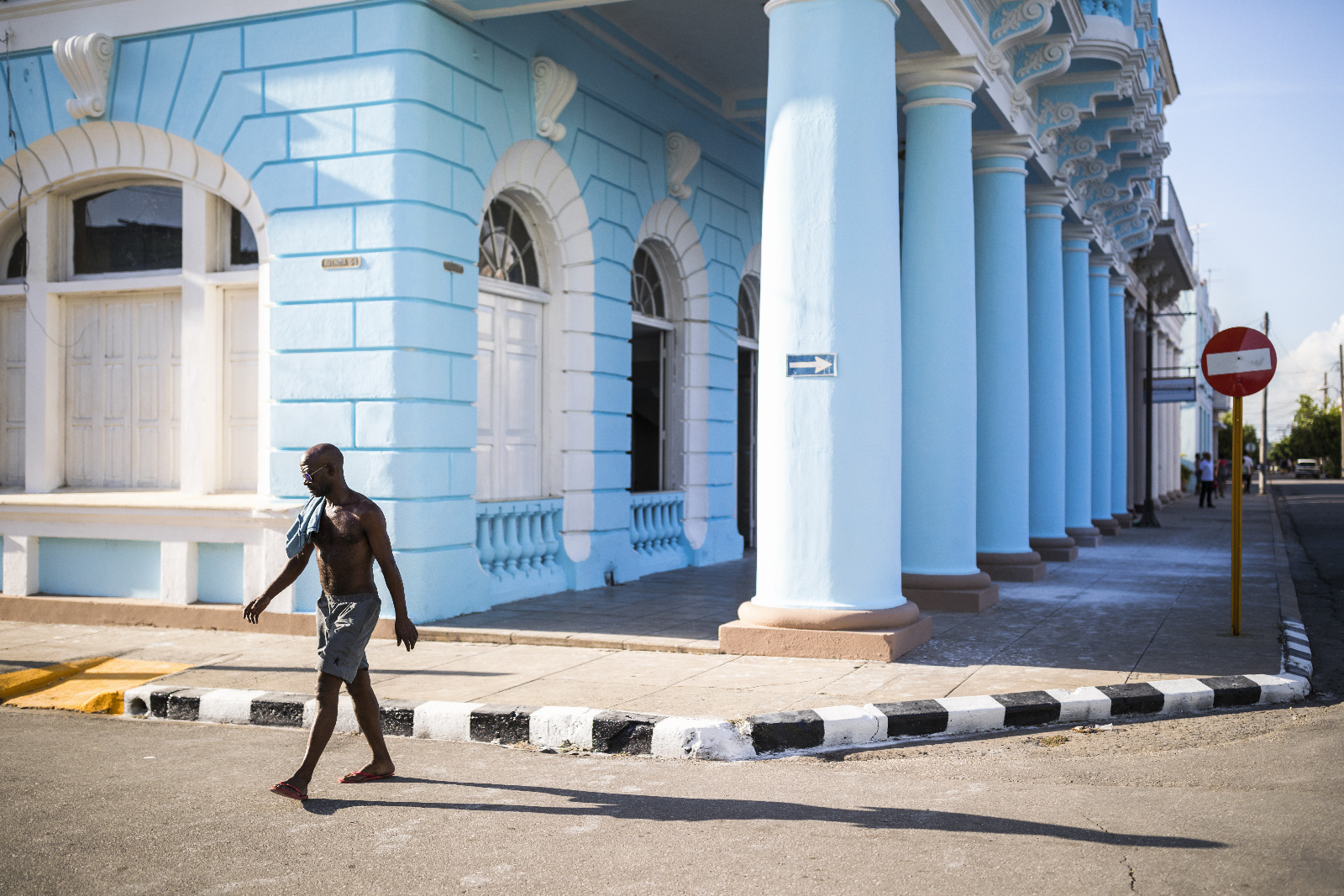 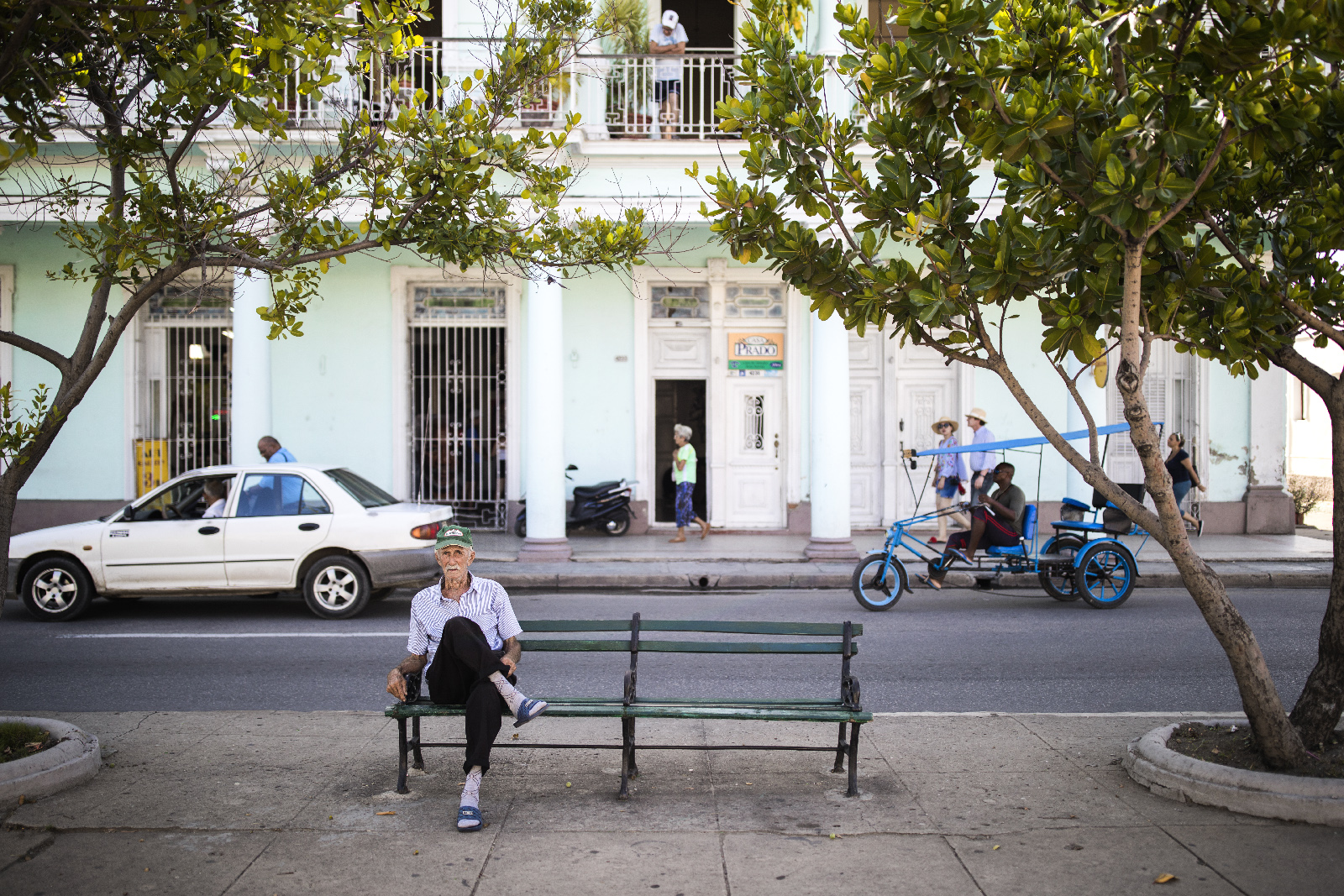 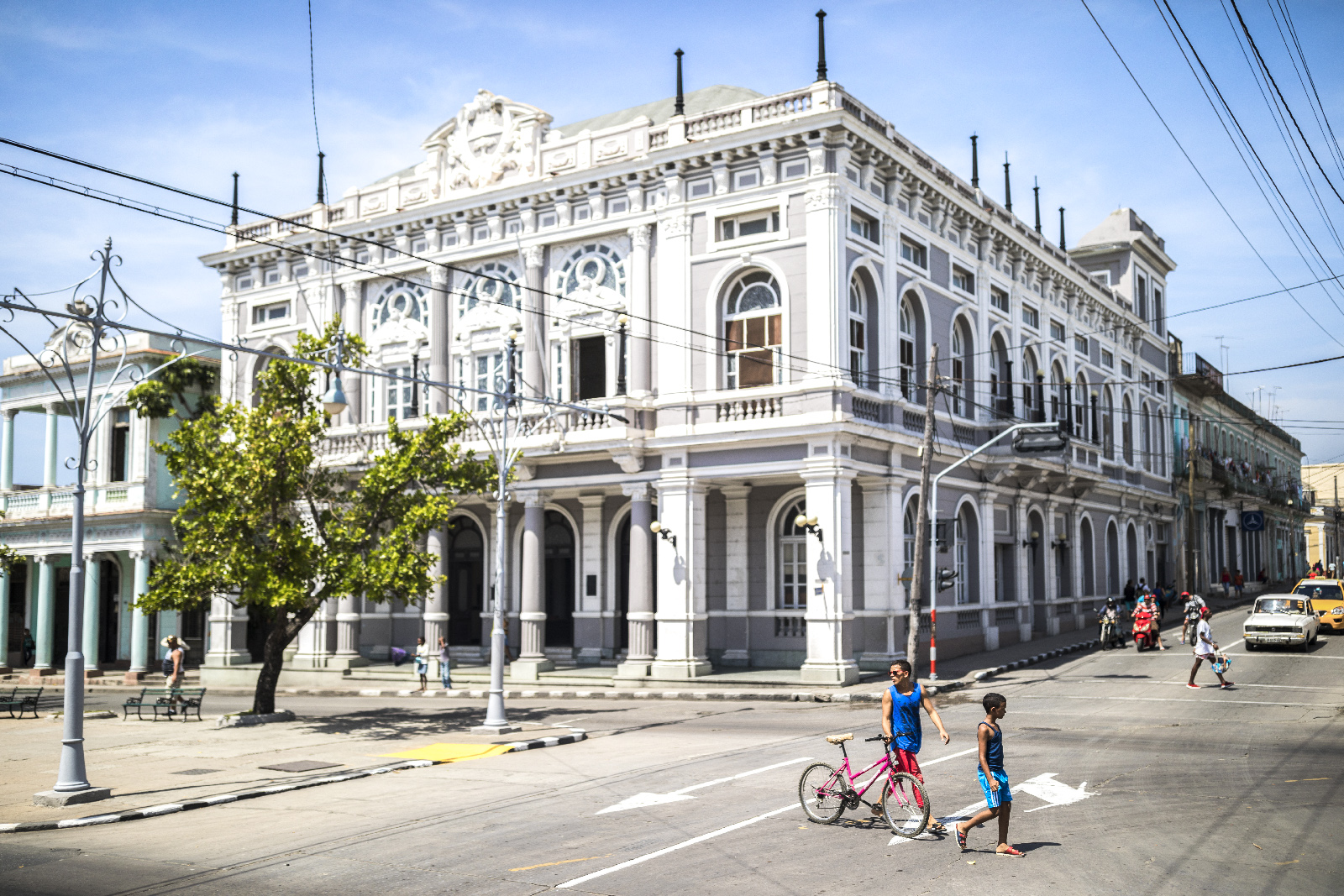 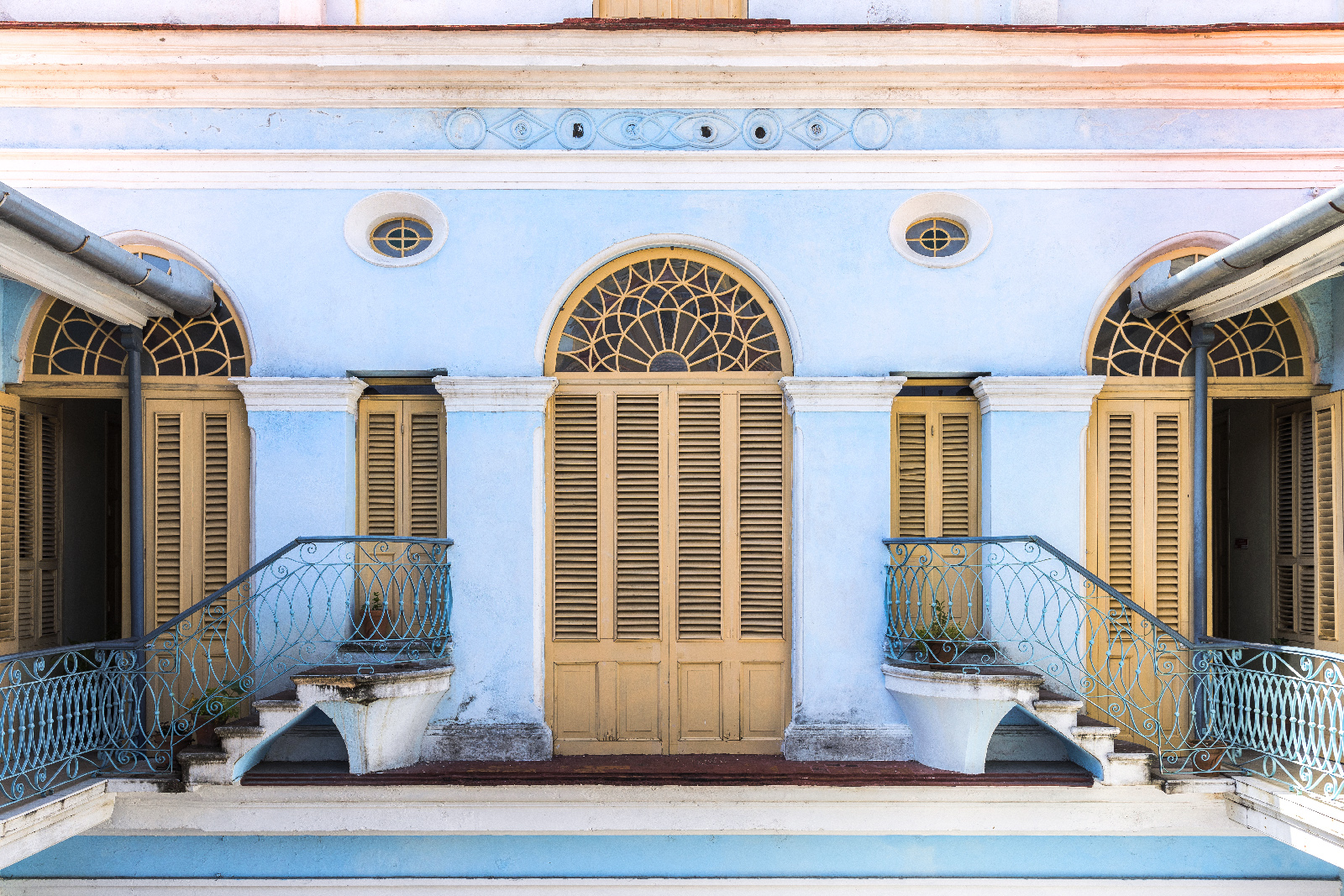 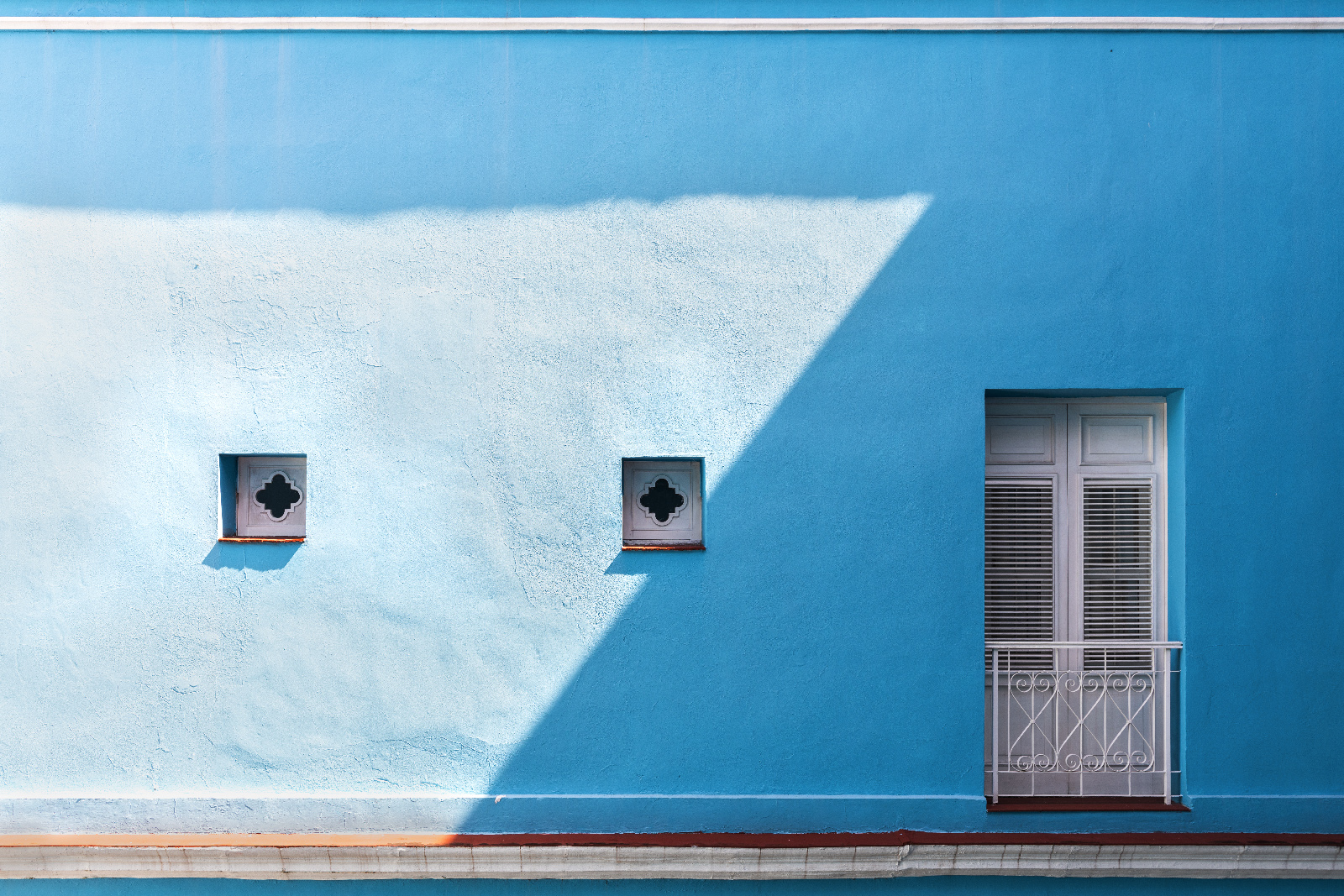 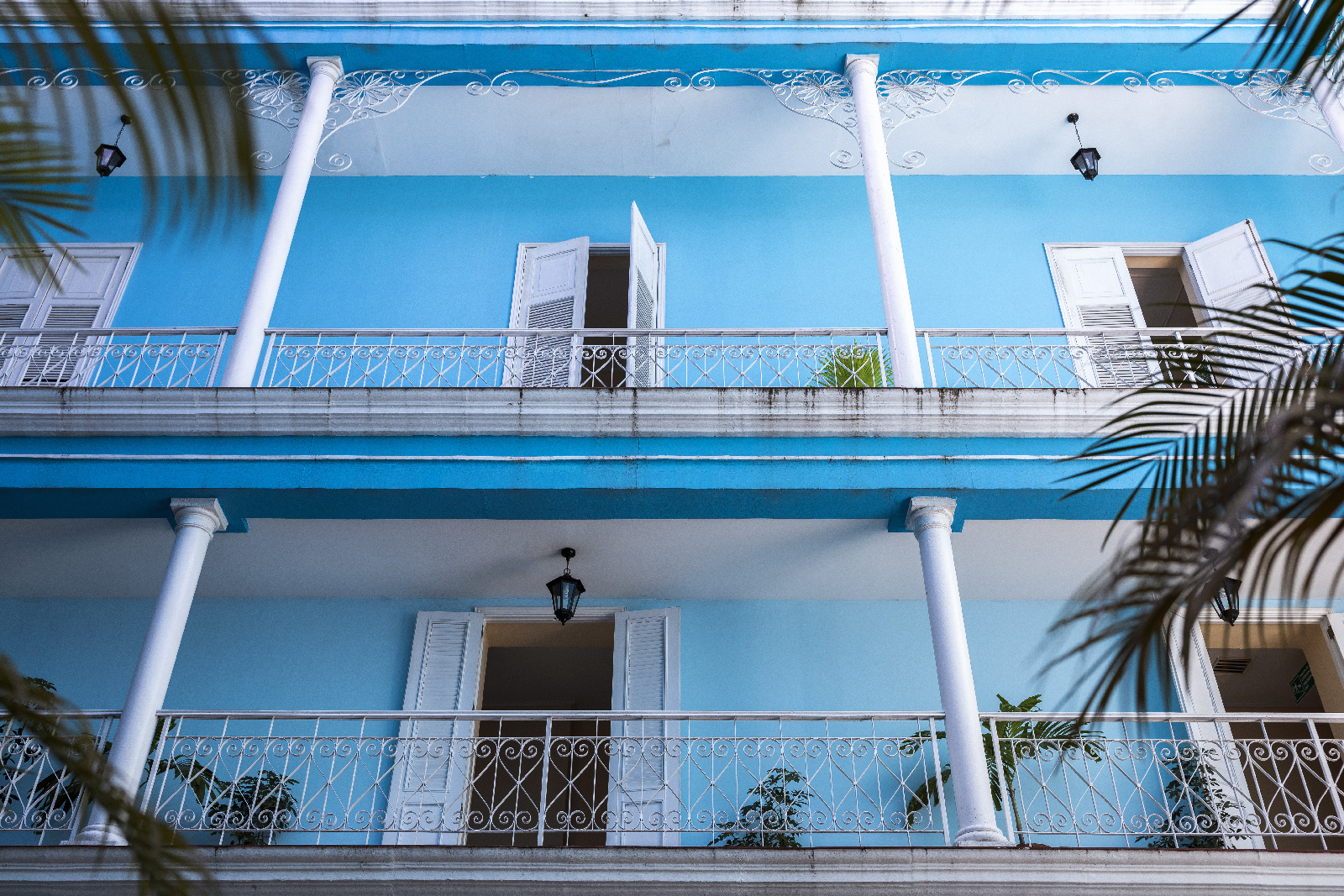 Playing chess on the street… yeah no I didn’t resist. 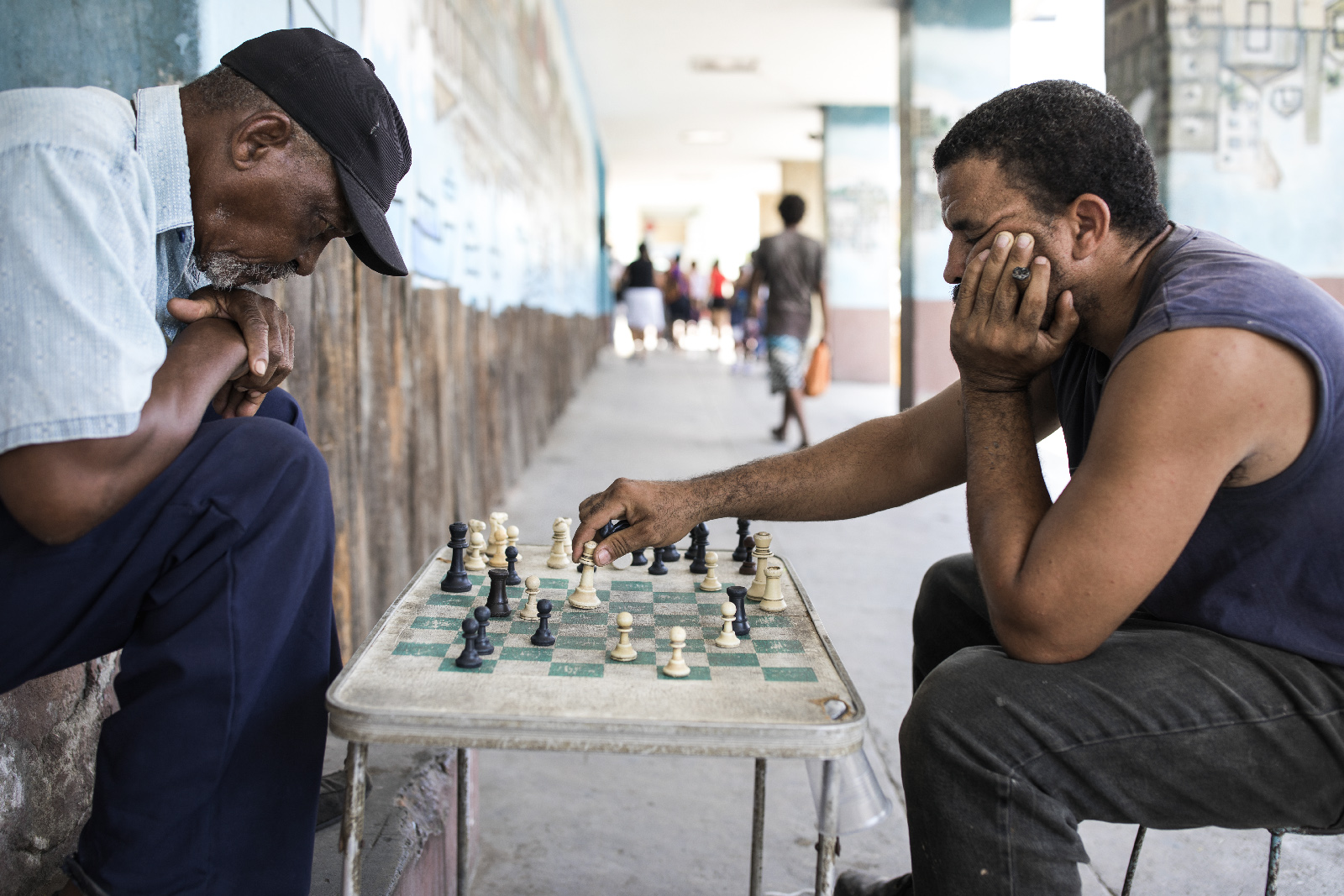 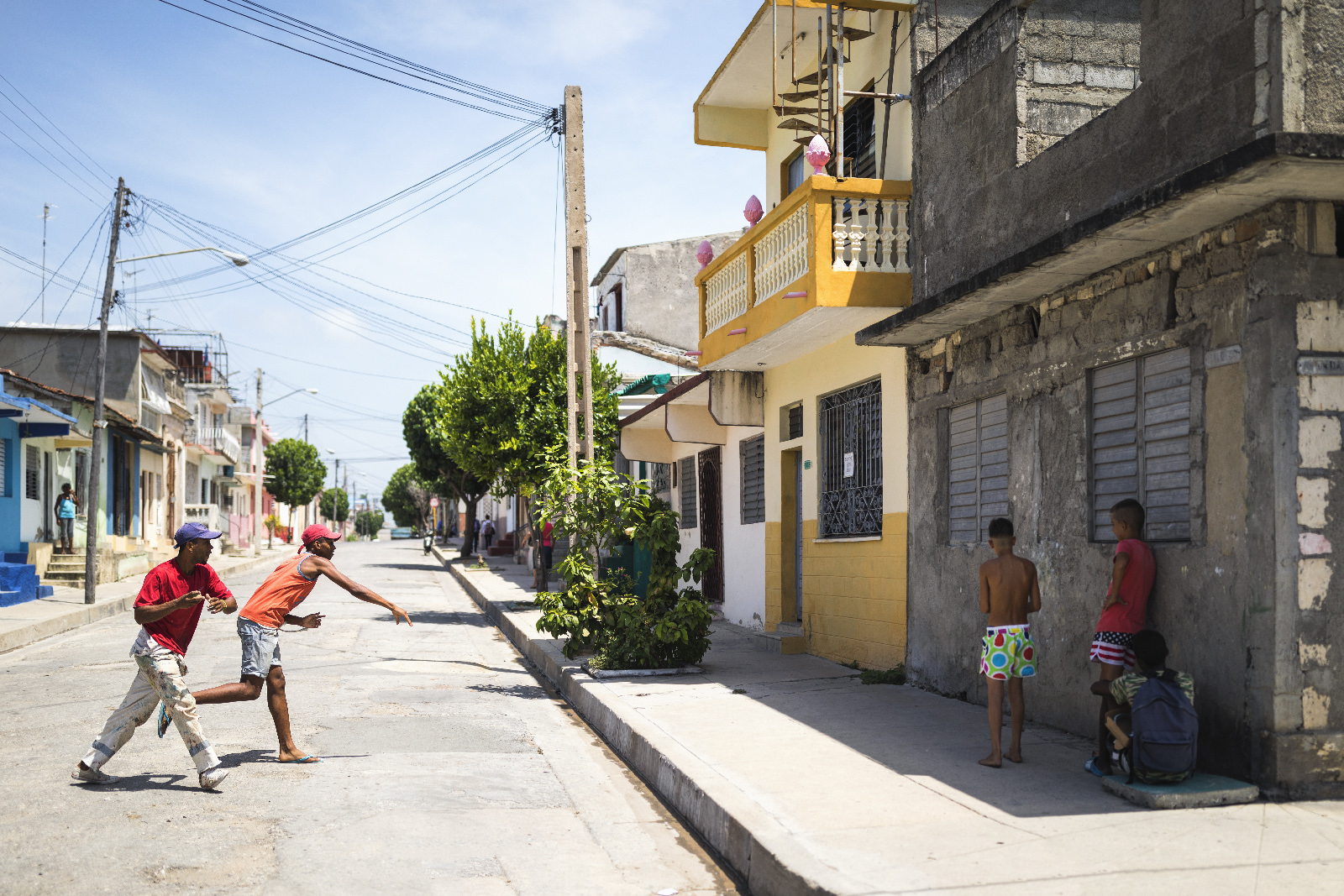 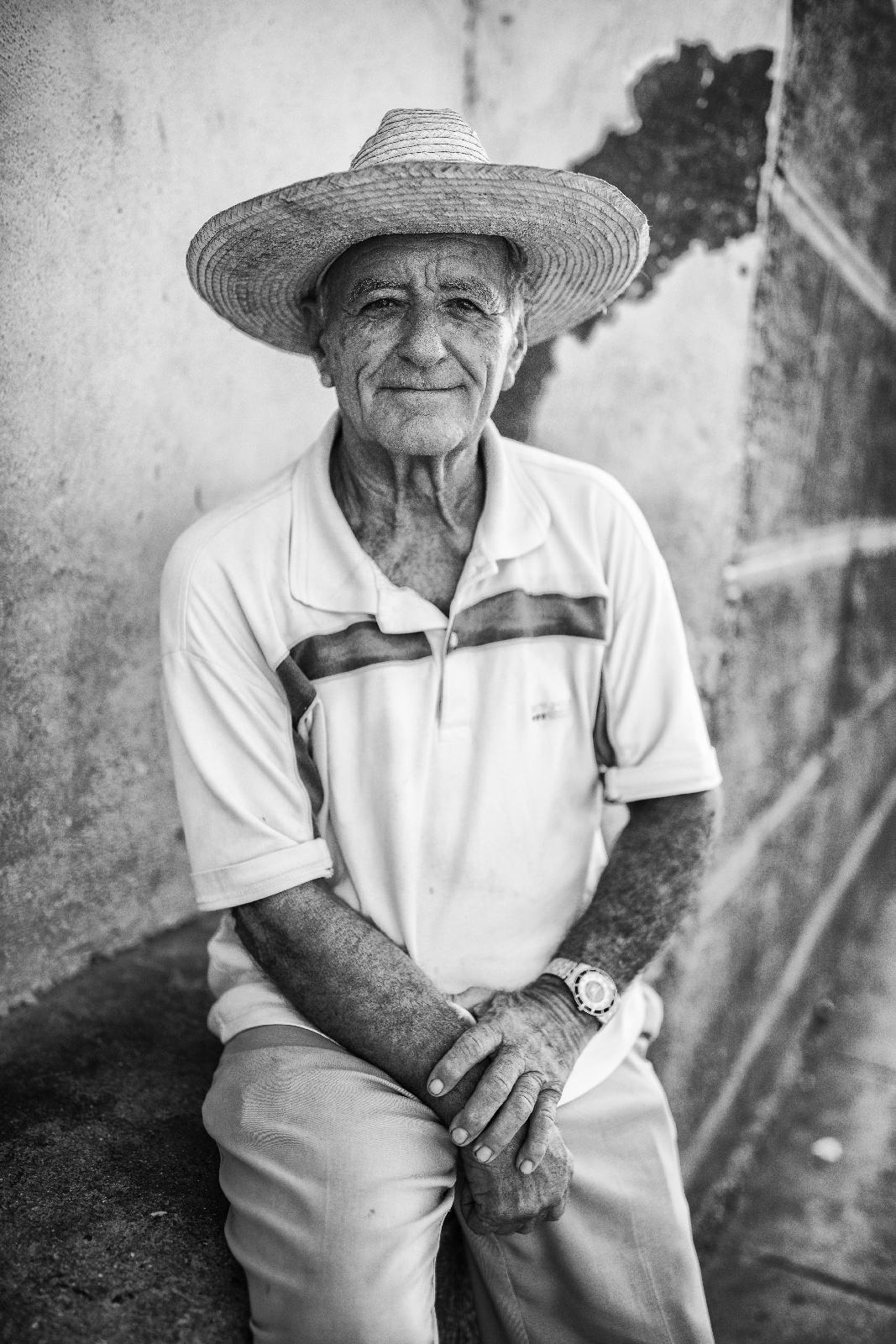 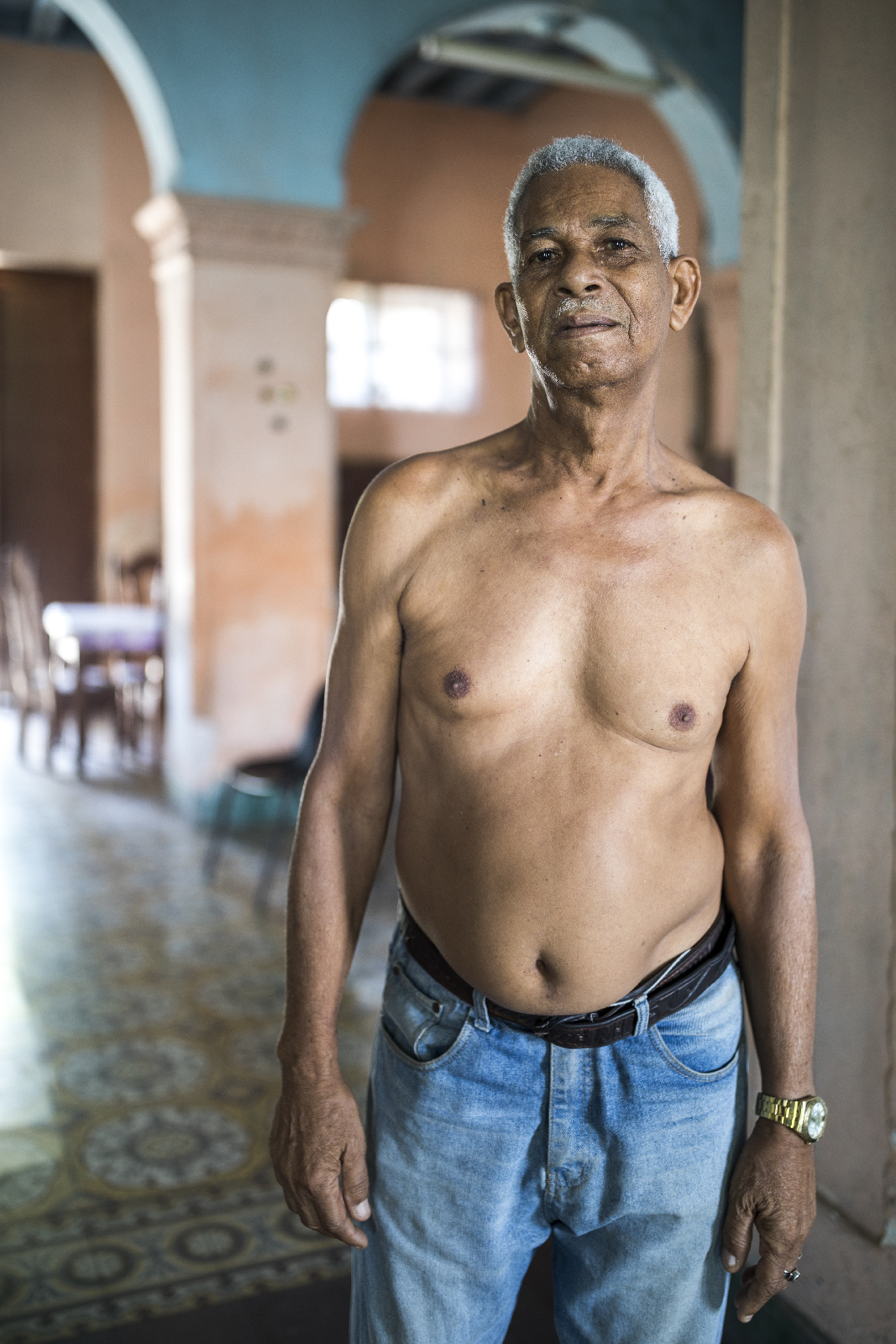 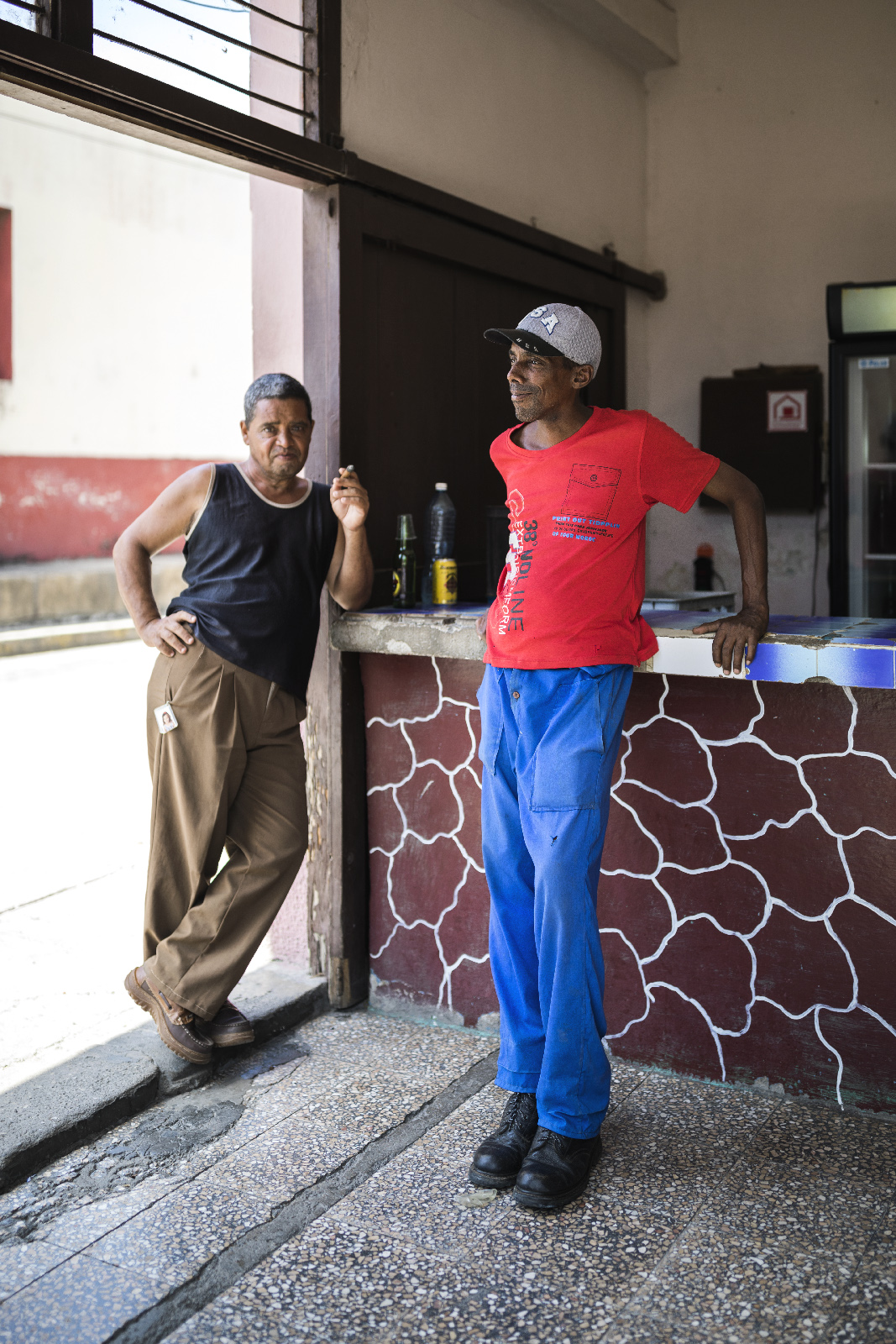 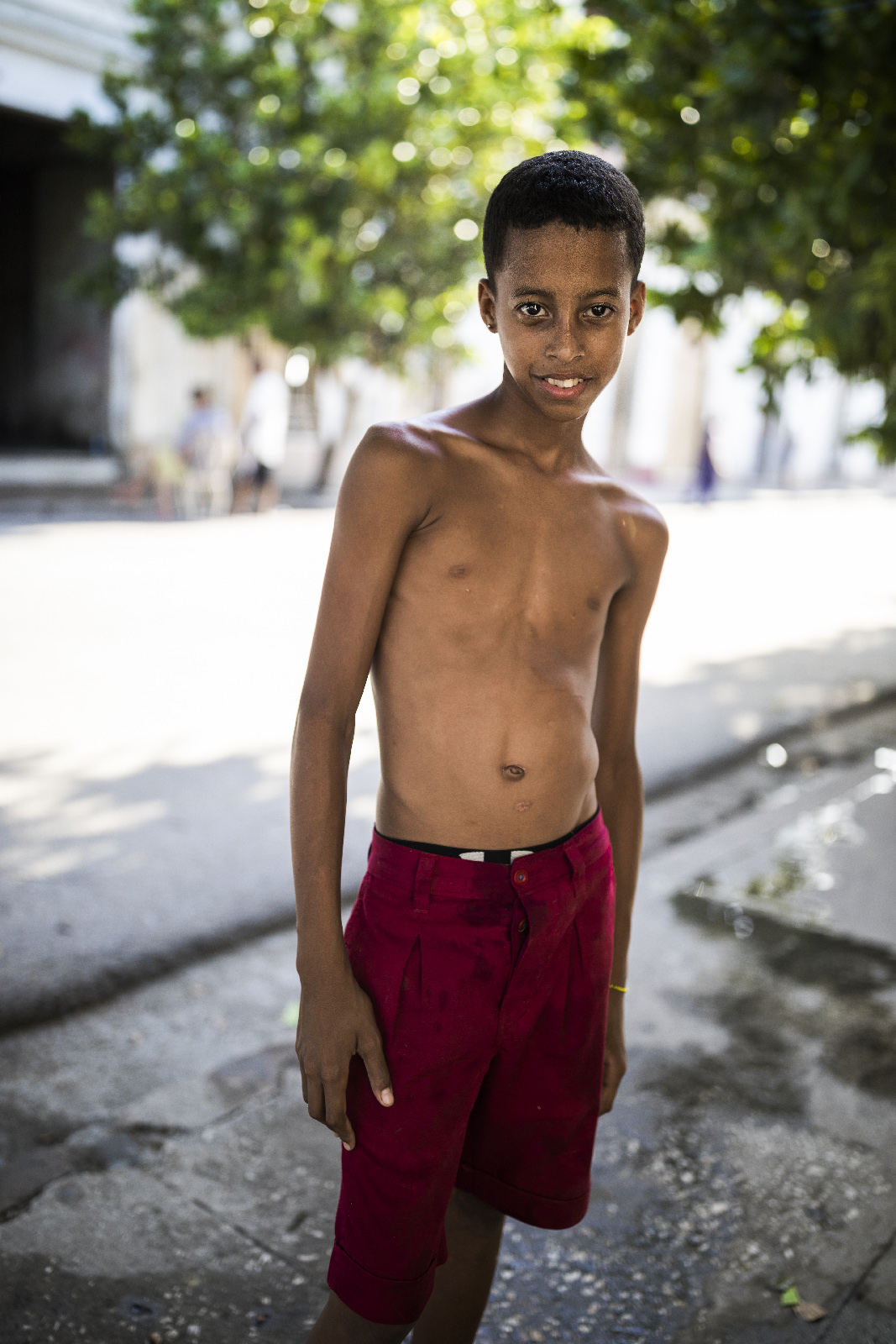 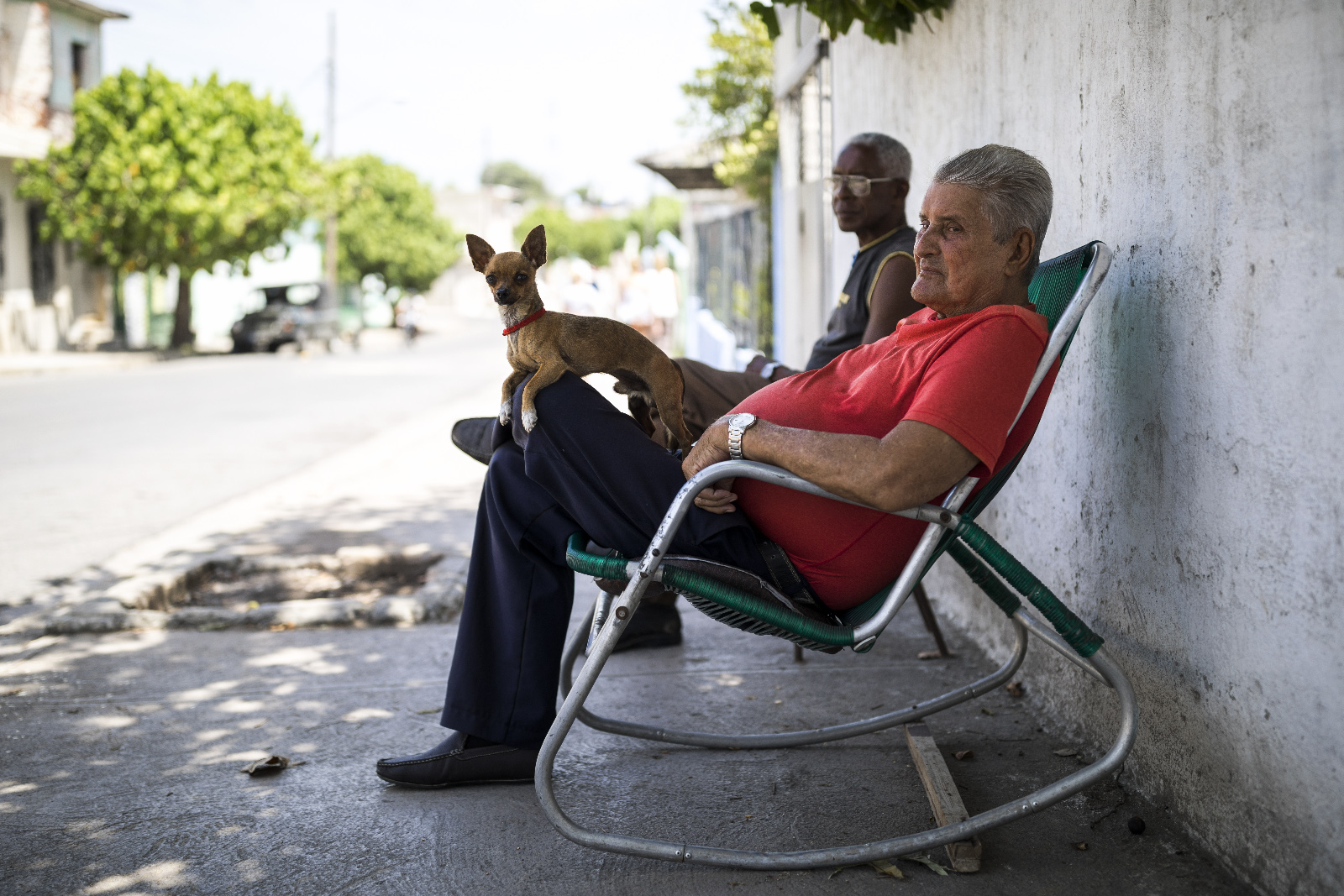 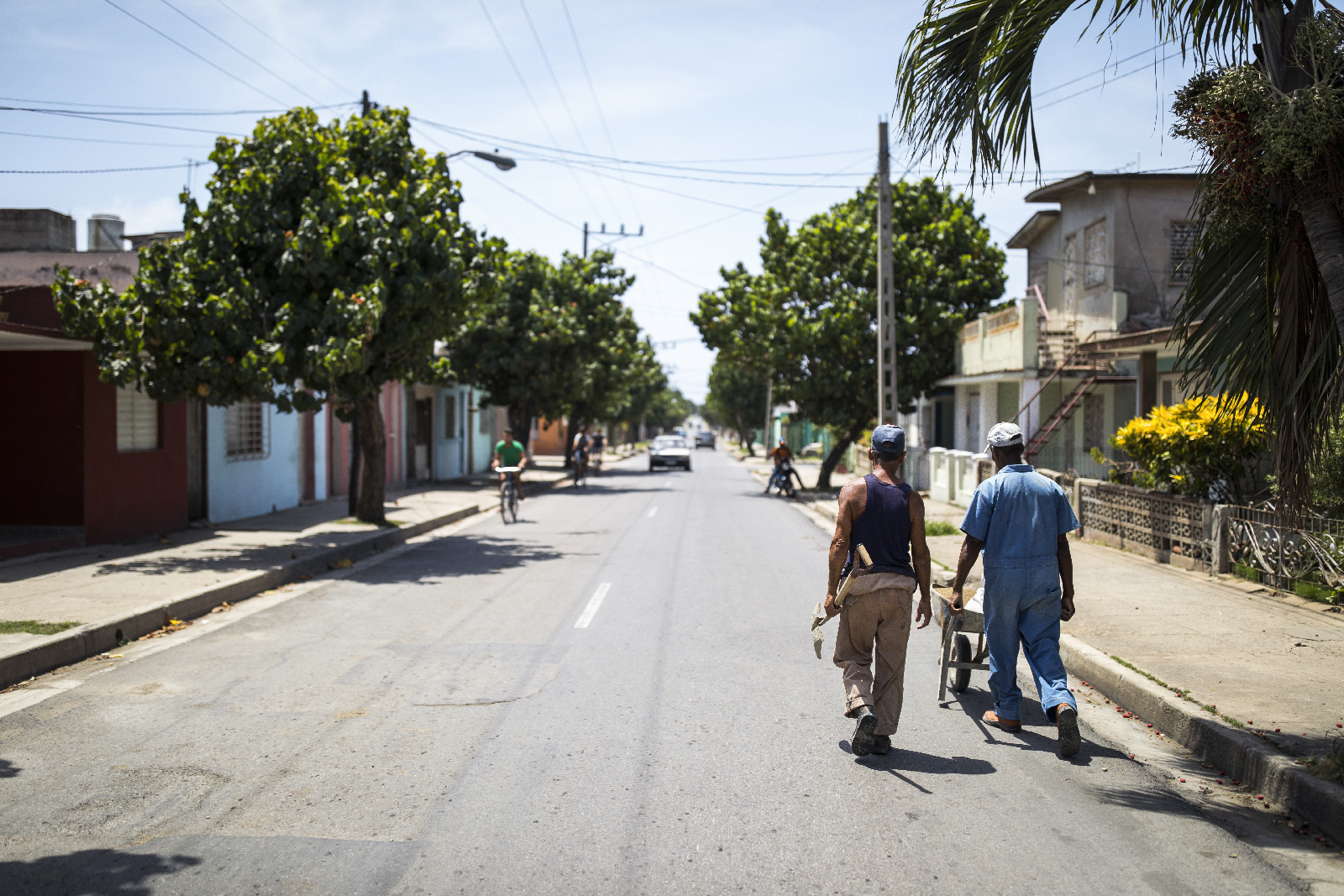 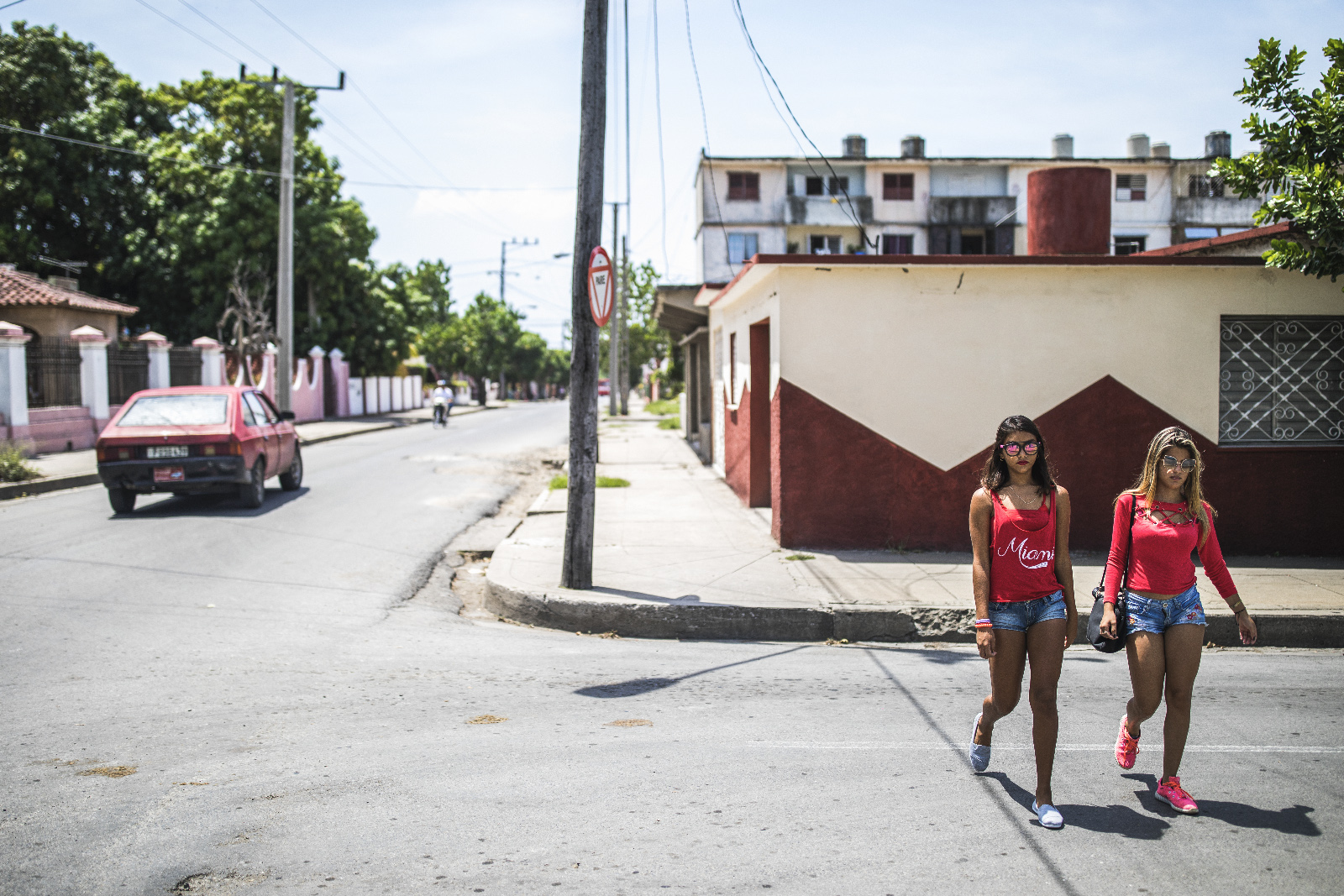 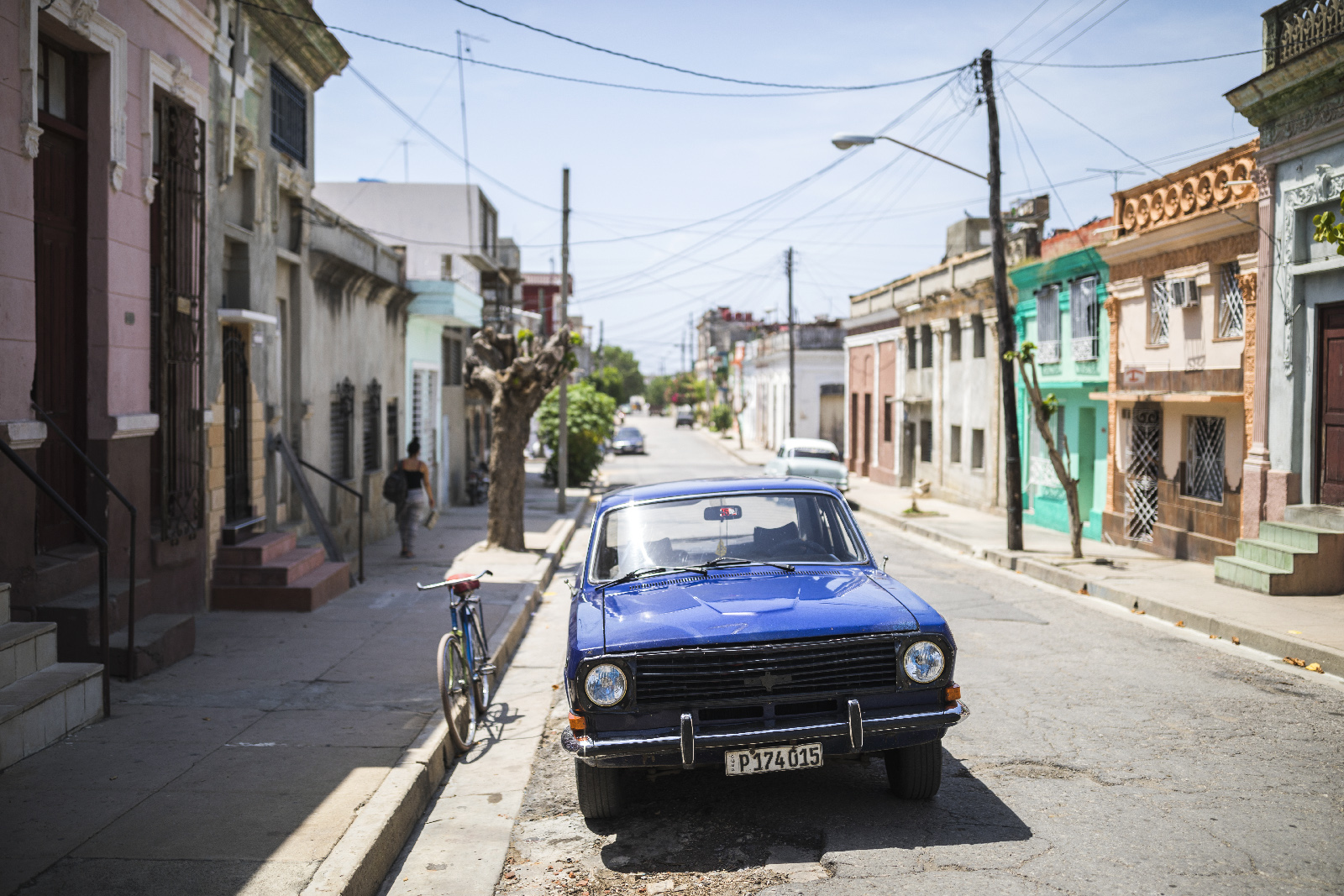 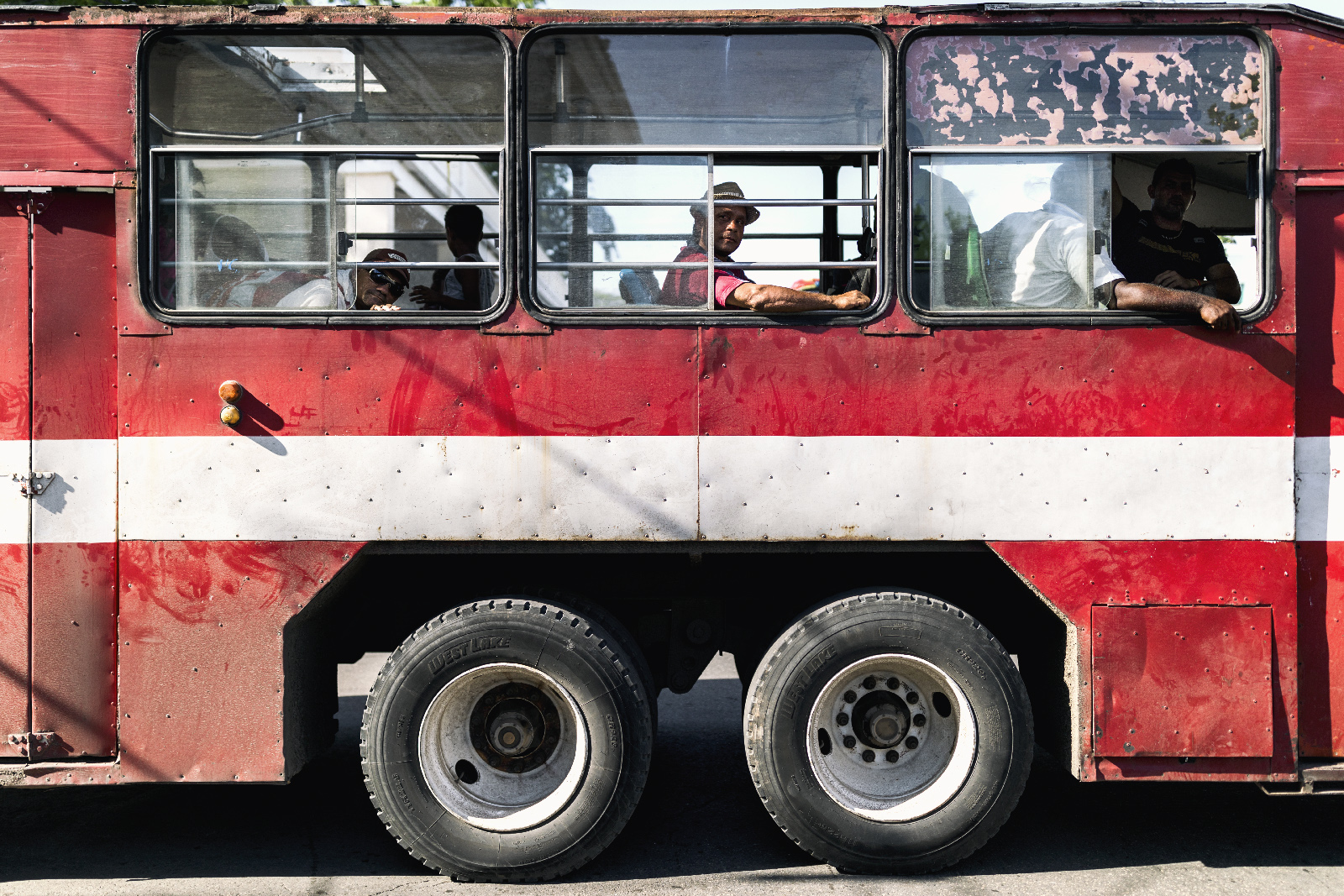 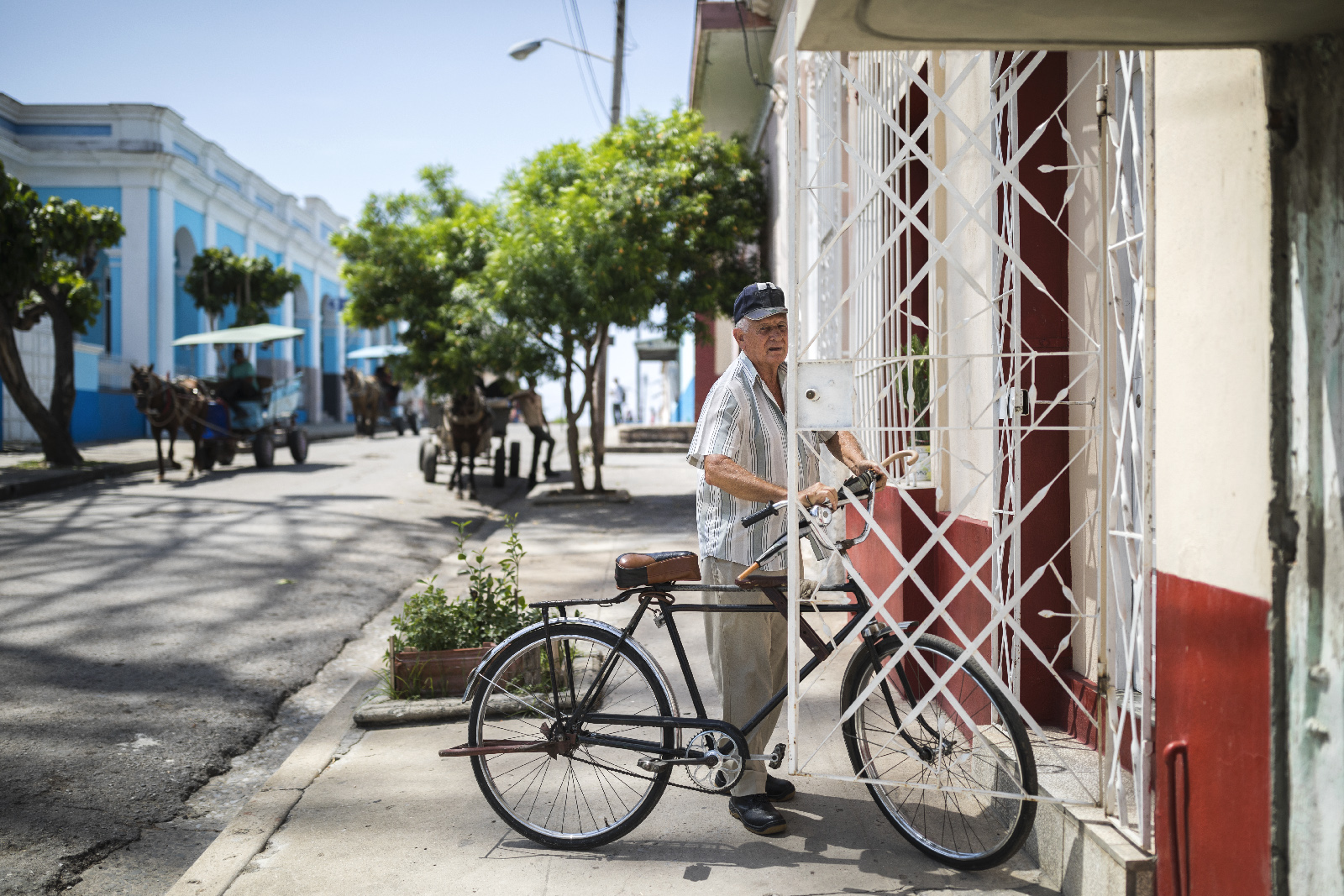 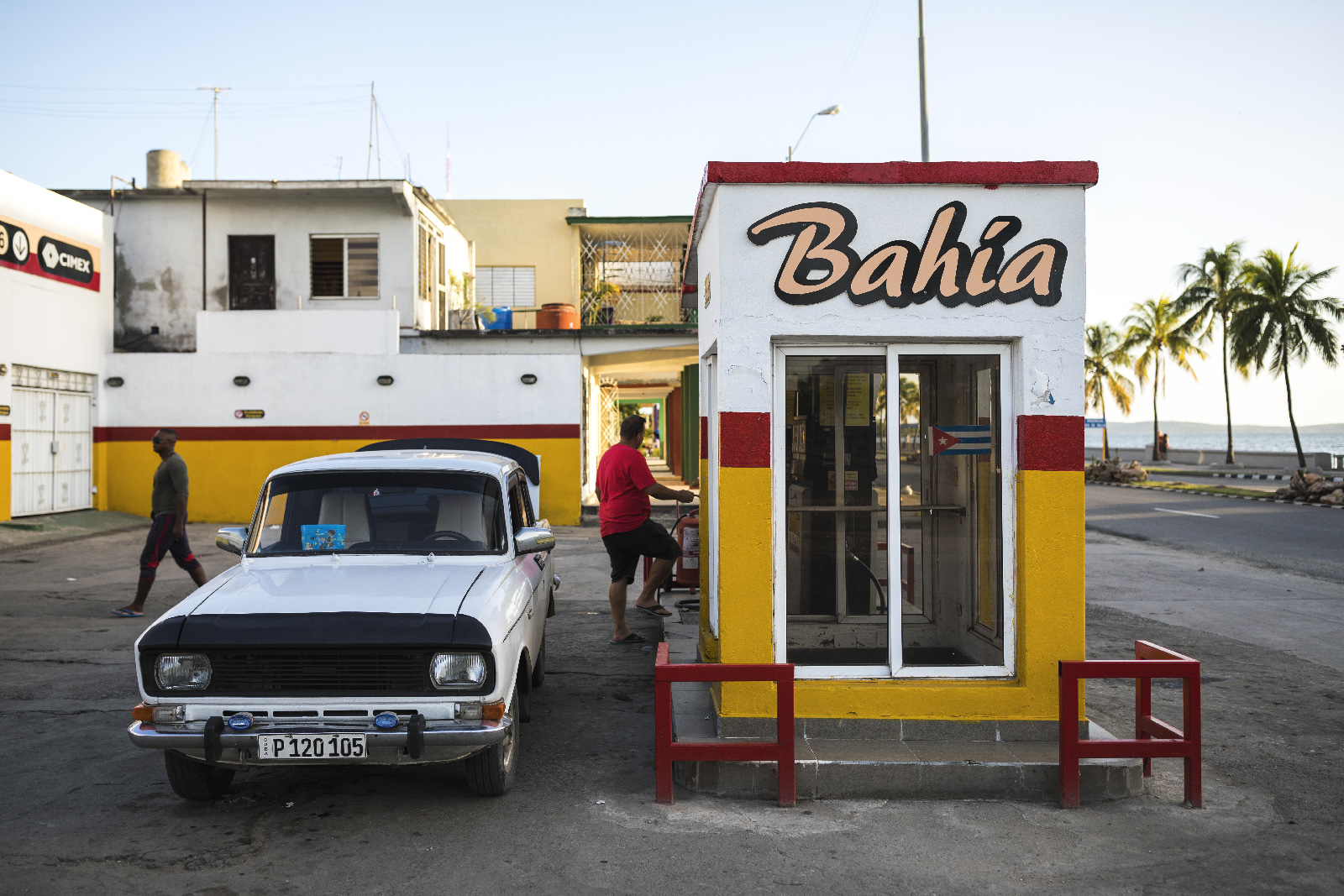 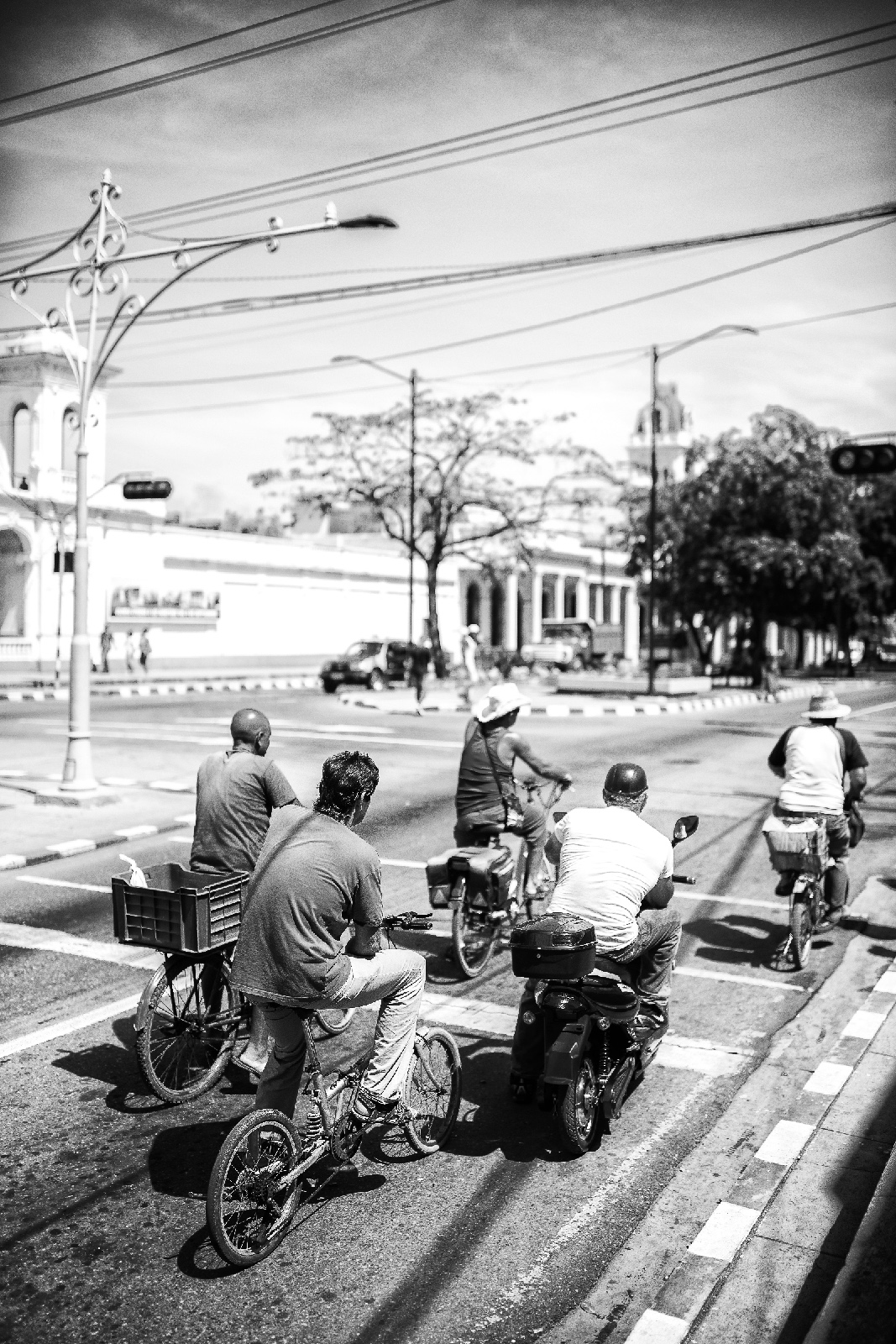 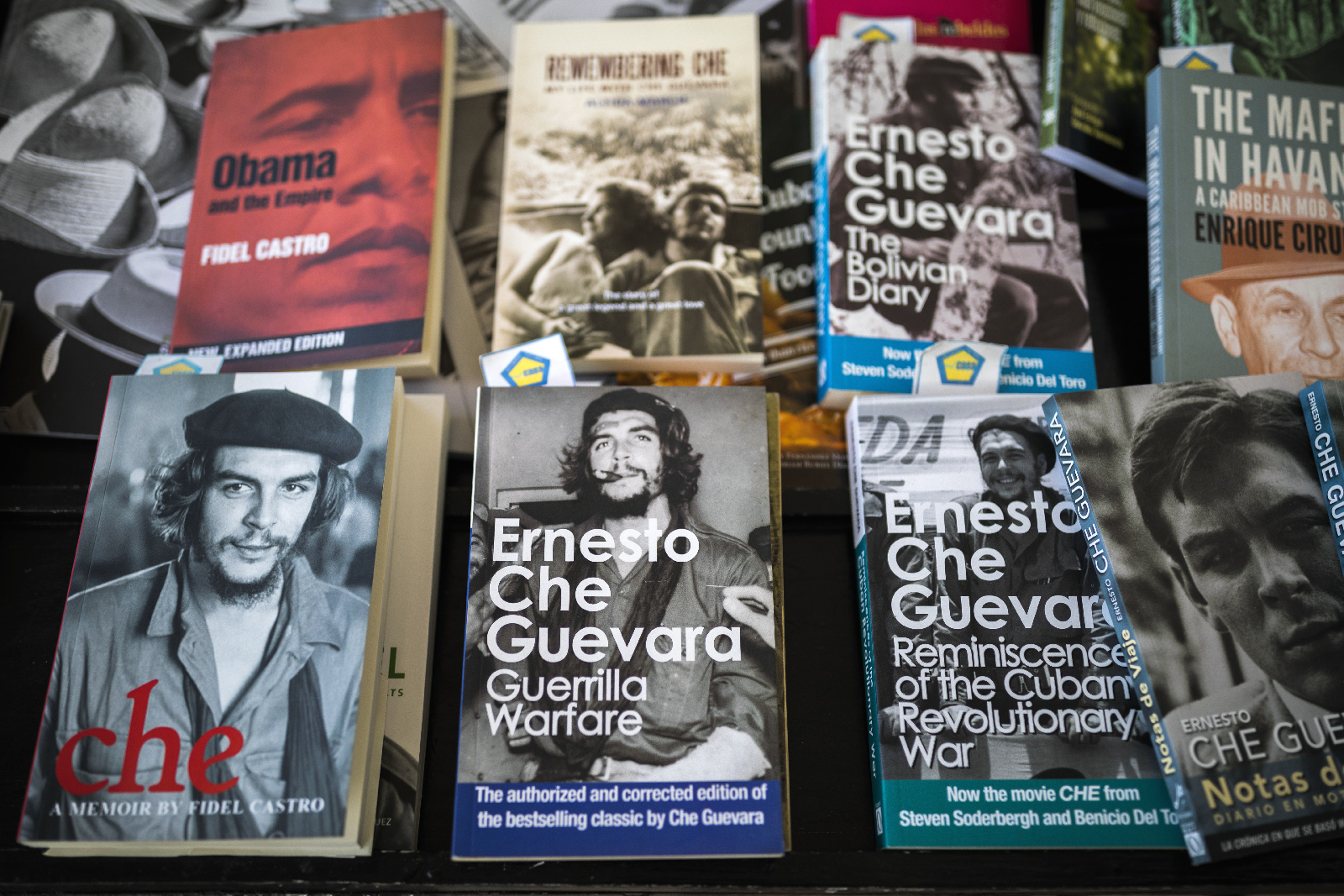 A lot of guides recommend spending only one day in Cienfuegos — I think it’s a mistake (I personally spent way too much time in La Havana, which is depressingly touristy). Cienfuegos is probably the city I liked the most in Cuba. It felt not only modern and refined, but also less crowded with tourists and peaceful. 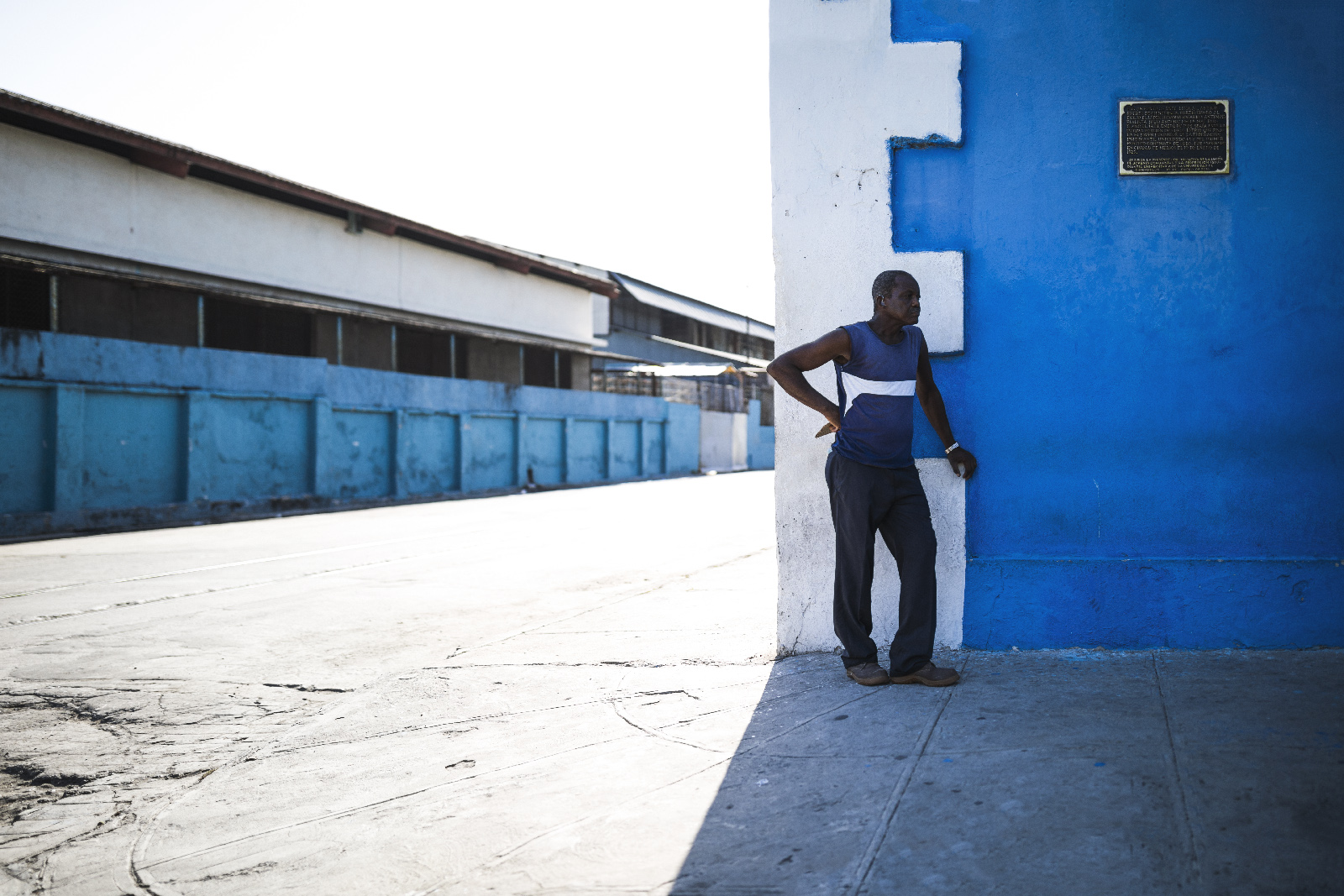 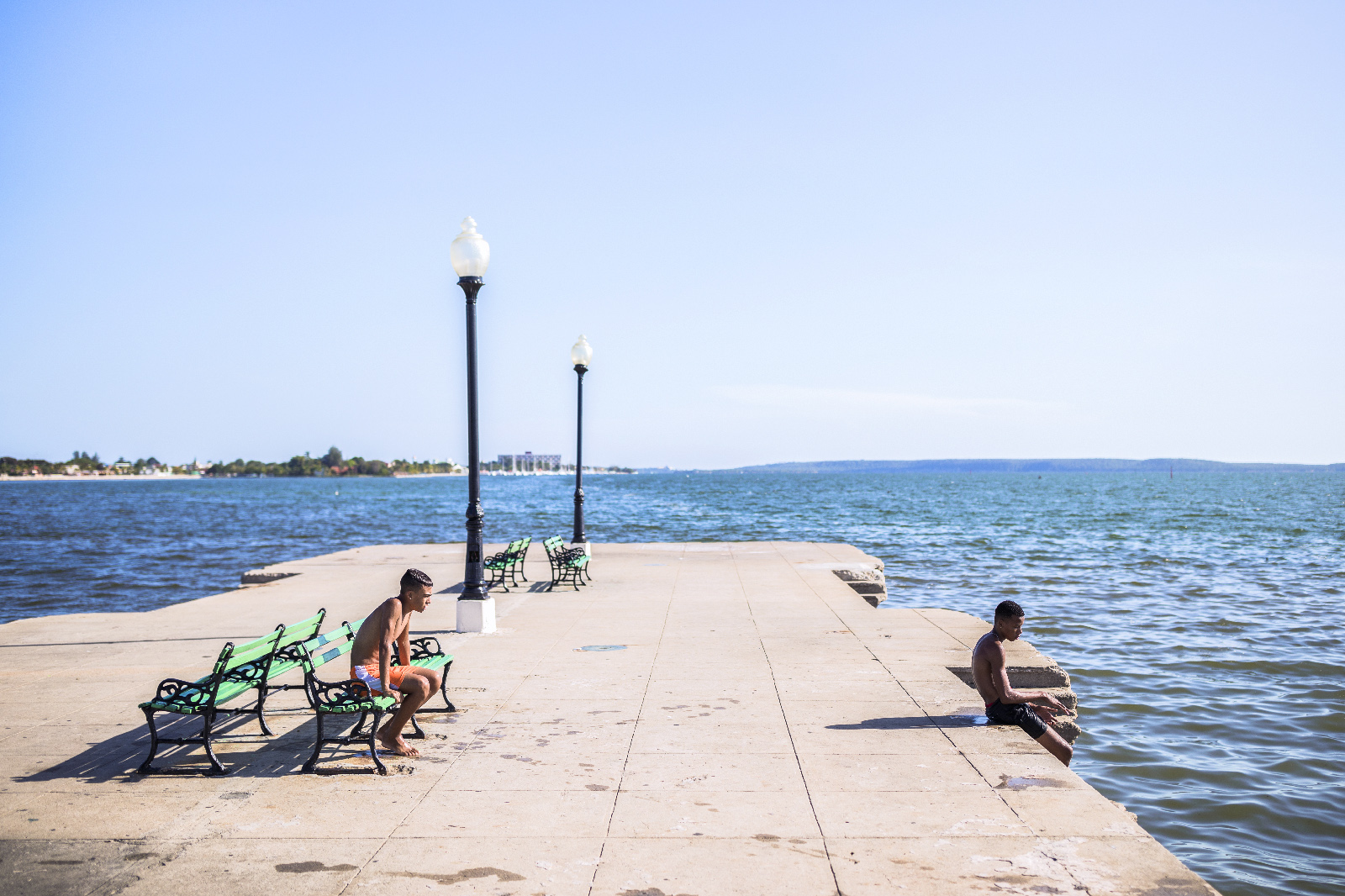 That’s a wrap! The next and last step in my trip is Trinidad! See you soon 👋 .